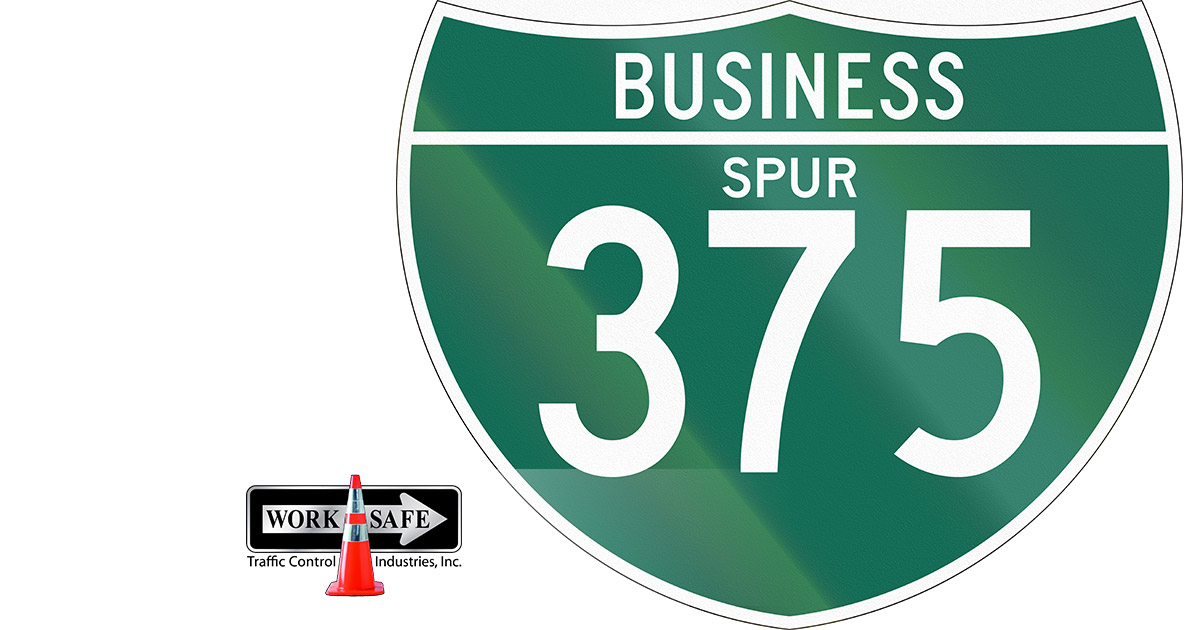 According to the U.S. Department of Transportation, the average American driver covers 13,476 miles a year in his/her vehicle. Thankfully, this great country has a great system of 4.09 million miles of roadways across all 50 states, including 175,000 miles of highways or major roads in the National Highway System.
Federal Highway Administration
How Many Miles Of Road In the U.S

As author and playwright Mehmet Murat Ildan said, “The road may be beautiful or ugly; it may be easy or hard, smooth, or rough, it doesn’t matter. What matters most is where the road will take you.”

Roadways are essential to our national culture, work-life, and freedom to travel. Along those 13,476 miles are many indicators designed to guide and help travelers. Roadway signs use symbols, colors, and shapes to quickly convey information. These are categorized as:

What does ‘Spur’ Mean on Highway Signs?

The term ‘spur’ or ‘spur route’ refers to a short roadway that forms a branch from a longer and more important road such as a major roadway or Interstate Highway. A bypass or beltway is not considered one because it reconnects with the major roadway. Spurs (and loops) are considered auxiliary routes.

Typically, many Interstate Highways have these routes when they enter a large metropolitan area. 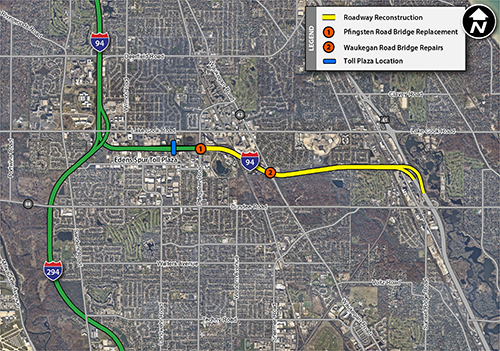 How Did They Get This Name?

The term ‘spurs’ is in common use. It refers to a projection from a mountain or mountain range. In medicine, a bone spur is a small pointed bony outgrowth that can be found on the heel, knee, spine, and hip. It is also a metal tool (a common accessory) worn on the back of a horse rider’s boots and used to move a horse forward or to the side while riding. Each of these uses of the term ‘spur’ conveys a pointed departure from the main subject—appropriate to the image of the route.

In Tennessee, “The Spur” is a road that connects Pigeon Forge to Gatlinburg, cutting through the Great Smoky Mountains National Park.

How are These Roads Numbered?

Highways in the United States generally fall into three categories for numbering purposes:

The routes and route numbers are coordinated by the American Association of State Highway and Transportation Officials (AASHTO) along with the involvement of the United States Department of Transportation.

In general, U.S. Routes are older roads that have been superseded by the newer Interstate Highway System.

With some exceptions, these routes have a three-digit designation showing that they are routes off a related parent roadway, for example, U.S. Route 264 would be a branch (‘spur’) off U.S. Route 64.

States and counties sometimes use different signage to designate regional state and county roads, but generally, signage across the country follows the U. S. Interstate numbering system.

Local governments use professional signage to guide travelers and to help ensure an excellent roadway safety record. Many local government entities turn to Worksafe Traffic Control Industries, based in Barre, VT to provide the highest quality on every order. All our products are MUTCD-certified and compliant.

As a women-owned business, Worksafe Traffic Control Industries is a highly regarded manufacturer of construction, roadway and commercial signs and a distributor of traffic control products and devices. We have a state-of-the-art fleet of traffic control equipment and offer state of the art technology solutions for highways, construction zones, traffic calming, and incident management applications. Worksafe offers a 7-day turnaround on orders and we are very competitive as a business and government contractor.