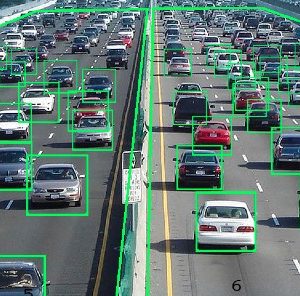 We serve every order with the highest quality of products. All our products are MUTCD compliant.

The range of products we offer include:

Highly mobile sensor system that is encased in conventional barricade light for effortless integration into work zones. It is used for queue warning systems, traffic studies, and more.

The speed-mac VP is a design that can be merged with a large vertical solar panel. The unit +can be set up by a single person. It can operate in all seasons without the need to charge in most applications.

The speed-mac VP is the only self-governing, NCHRP 350 tested and approved device on the market.

The queue trailer is a portable, eco-friendly trailer that provides a light flexible platform to mount a microwave radar unit to detect speed, volume, and occupancy for up to 22 lanes of traffic.

The iCone is a traffic sensor fused directly into a customary traffic barrel for easy integration into work zones.

It is a sturdy sensor that can provide accurate data in various weather conditions.