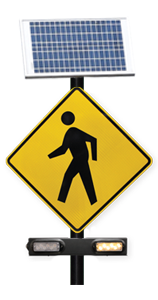 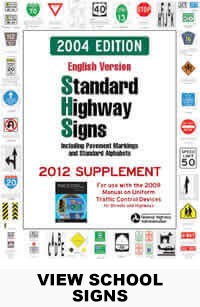 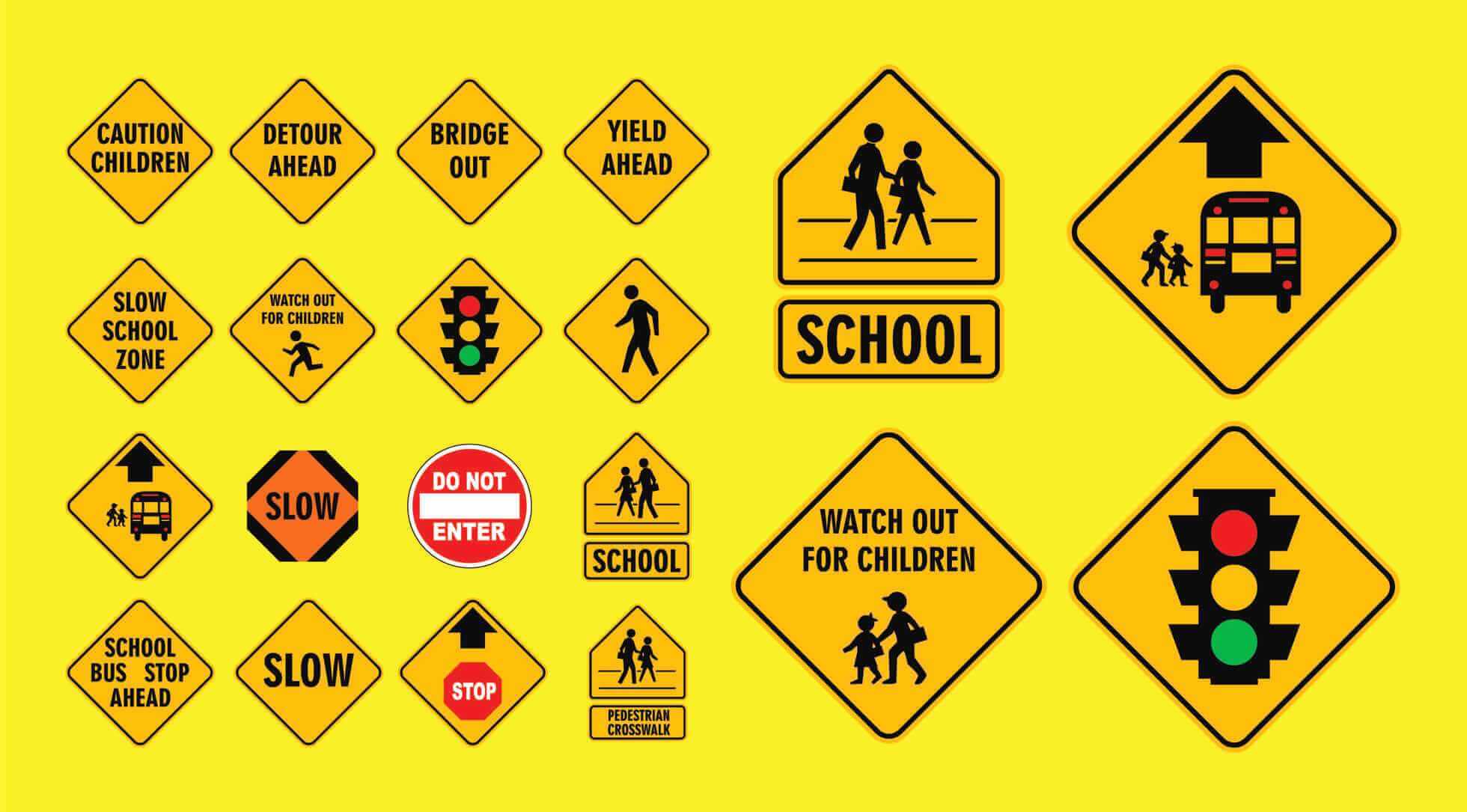 There’s no question about the critical role played by school signs in all the roadways and sidewalks around a campus when it’s actually in session, and you can count on a number of students always being present on the grounds. It is incumbent upon drivers to be extra careful in these zones because you can’t rely on the children themselves to be aware of traffic situations, and to have thoughts of safety in their minds.

Most school-aged children consider themselves to be virtually indestructible, and the vast majority have never been involved in any kind of accident, so they’re just not aware of the potential damage which can be caused. That means drivers have to allow for the possibility and go out of their way to drive safely through school zones because the children themselves are basically unaware of the danger.

That being the case, it’s extremely important for drivers to observe all cautions, warnings, and regulations associated with school signs. One of the most common types of school signs in use around many educational facilities is the crossing sign. These indicators are intended to indicate that this particular roadway is often used as a crossing point by children, either on their way to school or exiting from it.

Since you can generally expect a good deal of pedestrian traffic at these school crossing points, the signs serve an extremely valuable function in alerting drivers to the fact that there is a high possibility of school traffic. Because it’s so critical that warnings and regulatory messages are delivered to drivers, school signs are generally constructed so that they have high visibility, both in daylight and under low light conditions.

Sometimes cloudiness or early morning darkness might obscure traffic signs in general. Still, school signs are usually made so that even under adverse conditions, they can clearly be seen by motorists. In some cases, blinking LED lights are used when there is a particularly dangerous crossing or other situation which calls for extra attention on the part of drivers.

In addition to the crossing signs referenced above, there are a number of other very useful and very common school signs that are routinely used on campus grounds. The blinking stop sign, for example, is generally used in high incident areas and is visible for up to two miles. That’s pretty impressive when you consider that it’s 20 times further than ordinary reflective signs can be seen.

There are a number of school zone speed limit indicators for different speed limits, depending on the degree of danger involved within a certain area. Almost all campuses will post speed limit signs of 20 mph on area roadways surrounding the campus itself, simply as a safety precaution to have drivers maintain a safe speed in these areas, so they can react quickly to developing incidents.

At other points around the campus, the speed limits might be ten miles-per-hour, or five miles-per-hour, because they are in areas of heavy foot traffic, or areas which are frequented by children. In some cases, there will be caution indicators posted with the verbiage “Children At Play” on the sign, indicating the fact that this roadway passes near an open space where children frequently engage in recreational activities.

Some school signs include no verbiage at all but have symbols placed on them, which are readily recognizable by motorists. For instance, one of the more popular indicators in this category contains two figures walking within a crosswalk, what the sign is intending to convey is that a crosswalk is up ahead and that you should slow down.

Another cautionary sign that includes only symbols is a sign with a bus in the center of it, and two figures approaching from one side. This sign is meant to convey to motorists that there is a bus pick up just ahead, and the driver should be alert to the possibility of a stopped school bus, and of children crossing the roadway to reach it.

One final cautionary sign comprised of a symbol only is one that contains a picture of a bicycle, which serves to alert motorists that schoolchildren routinely cross the roadway up ahead while riding their bicycles. That means drivers have to pay extra attention to the possibility of bicyclists suddenly appearing and crossing the road.

No parent ever wants to hear that their child was injured as a result of going to school. This is why so much care is taken to present helpful signage to motorists anywhere around campus grounds. Drivers often have a number of other things on their minds, and it helps a great deal to be reminded that you’re driving through a school zone, and that extra precautions should be taken.

Keeping young people safe is a top priority for every institute in this country, and that’s why virtually all of them go out of their way to install any number of warning and regulatory signs on the premises. Failing to do so would be to invite the possibility of disaster, which no one wants to happen.