Traffic control and light rail transit devices are all those signs and accessories which are used to function as signals, warning, and markings, as well as the equipment used to support them at grade crossings and sometimes along highways. These devices function as traffic management devices, with the purpose of promoting safety, and to maintain effective and smooth operation of light rail transit, as well as highway movement at all grade crossings. The need for such traffic management devices will always be determined by a highway agency or transit authority with the appropriate jurisdiction, or there may be multiple bodies that collaborate on establishing these at specific locations where they are needed. 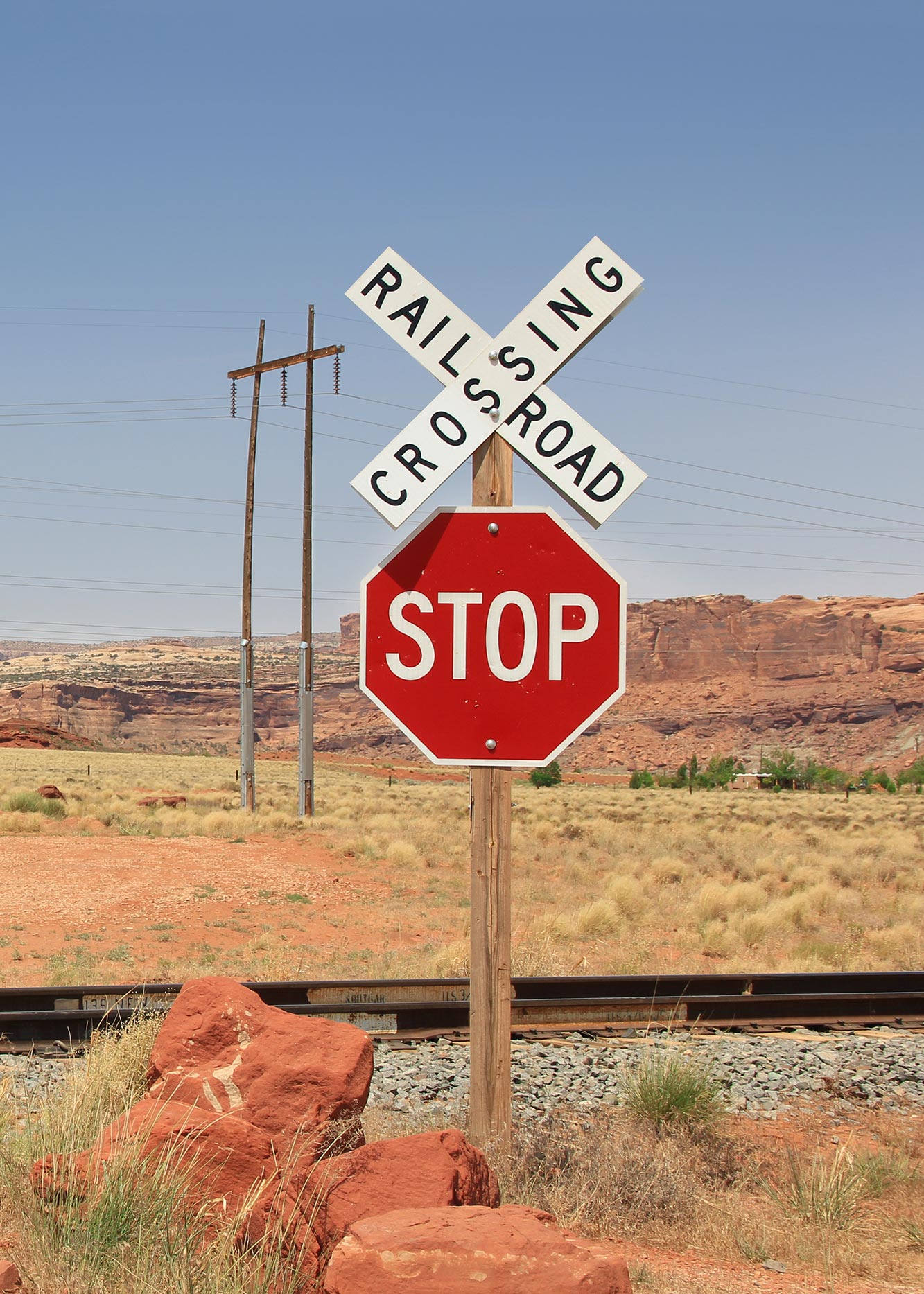 Although the need for such movement control devices is uniform throughout the country, there are always a number of variables which have to be considered at each location, which means that no single standard of movement management device can be applied to all highway and railroad crossings. In most cases, this means that an engineering study will have to be conducted jointly by a highway agency and railroad company, so as to determine the most effective type of transit control device to be used.

However, all devices used for the purpose of traffic management must adhere to standards established in the Manual for Uniform Traffic Control Devices, or the MUTCD. There are a great many traffic control devices used to help manage transport at the crossing between highways and light rail movement areas. First of all, there are the traditional octagonal-shaped stop signs and the inverted triangular yield sign which all motorists are familiar with along the highway.

After this, there are a number of specialized signs which are intended to promote safety and efficient movement flow between the highway and any rail grade crossing. A few examples of this are the Do Not Stop On Tracks sign, the No Left Turn Across Tracks sign, or No Right Turn, the Tracks Out Of Service sign, and the Stop Here When Flashing sign. 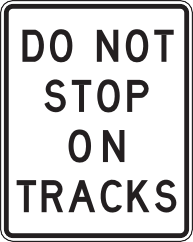 Most people have also seen the X-shaped sign announcing that a railroad crossing is up ahead, and these are often accompanied by flashing lights when a train is approaching or receding from the highway area. In some cases where visibility is an issue, the X-shaped sign, also known as a crossbuck, will also be installed on the left-hand side of the road, so as to be clearly identifiable by all motorists.

There may also be accompanying Yield or Stop signs installed where crossbucks are located, so as to further emphasize the fact that railroad trains pass through the area frequently, and should be constantly looked for. There are very often a number of electronic mechanisms which are set up in these areas to ensure transit safety at an intersection between highways and light-rail transport areas.

One of the best examples of this is a mechanical arm which drops down to prevent motor vehicles from entering onto the railroad track area, in the event of an approaching train. Sensors on the track trigger the up and down movement of these arms, so as to ensure that passengers on the train and all motorists, remain safe throughout the period when the train passes the highway intersection. 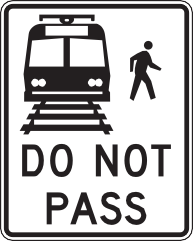 The kinds of transit management devices used on railroads and railroad movement areas are extremely important to both motor vehicle and light-rail transport. Without effectively managed movement which is promoted by these, there could be some severe accidents which would result, with the potential for a great deal of damage and possibly loss of life.

Considering the fact that some trains travel at high speed, and that some motorists will cross the tracks at high speed, the potential for severe damage is very high. Fortunately, transport control devices established at points well before the intersection, as well as a good distance after it, help to ensure that virtually no accidents take place, and that everyone concerned remains safe.

If you have a need for purchasing any kind of railroad or light rail transport signs, the company you should be contacting is Worksafe Traffic Control Industries. We can provide high-quality signage of all types, including those for the intersections of highways and rail transit. If you have special signage needs in this area, we’ll be happy to work with you on the design of your signage, and guide it all the way through to completion, so that it can be delivered to you and installed at the intended location. Contact us with any questions you might have about signage, or for a free quote on any purchases you have in mind.