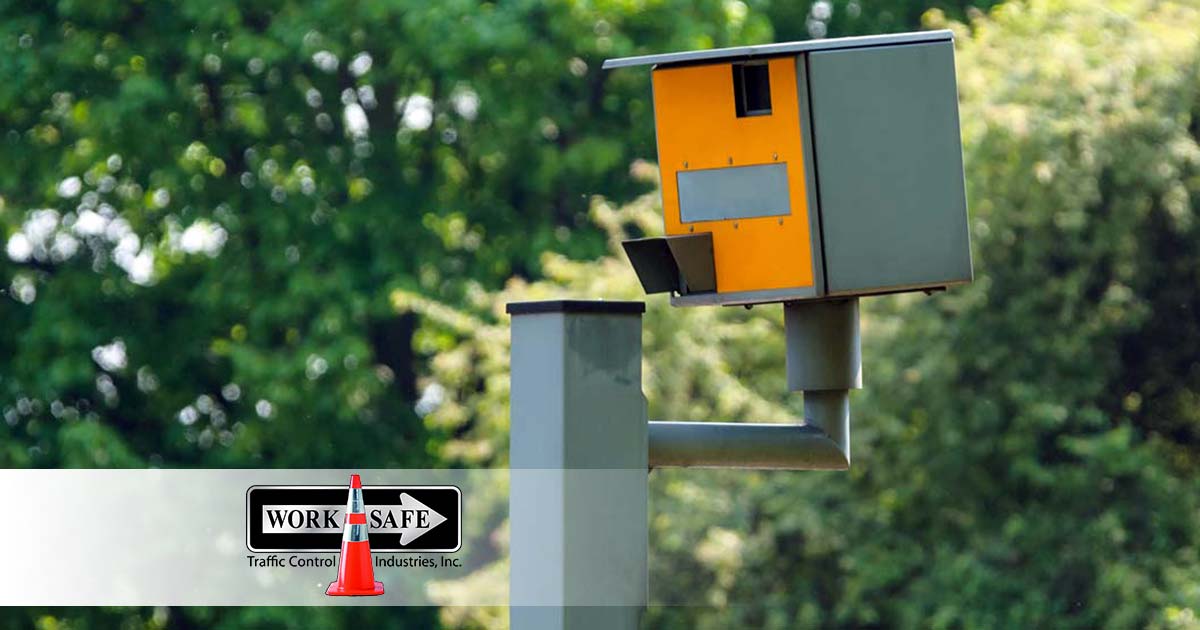 Speeding is a leading cause of traffic accidents, and local authorities typically install speed cameras as part of their automated enforcement efforts to prevent this common traffic offense, and ultimately save lives. These cameras work by recording vehicles’ speed using radar technology and taking photographs of cars that exceed threshold limits.

The first versions of these cameras in America were installed in 1987 in Paradise Valley, Arizona. Over the years, nearly 100 state and local jurisdictions have adopted this automatic enforcement measure. If a speeding offense is detected in an area where a camera is installed, it will record a digital photograph of the vehicle. The digital photos capture important information for enforcement, such as:

Often, these cameras also use detectors installed on road surfaces alongside radar technology to monitor multiple lanes. This way, vehicles cannot avoid detection by straddling lanes. Additionally, speeding vehicles can still be detected even when driving in heavy traffic. Typically, these are set at an angle that allows them to take images of individual vehicles even if other cars are close by.

The Benefits of Speed Cameras

According to the NHTSA, speed-related crashes cause annual losses of up to $40.4 billion. The economic benefit of these camera systems results from the fact that they avert instances of speeding, thus reducing the cost of speed-related crashes. These include the costs of hospital treatment, property damage, police enforcement, and loss of earnings.

Additionally, hundreds of Americans lose their lives due to over speeding every year. Although one cannot place value on human life, there is a measurable economic cost that justifies installing these to prevent over speeding and, ultimately, fatal crashes.

Speed cameras also go a long way in lowering motorists’ carbon footprint. Lower speeds mean lower emission levels, which is better for the environment. In addition, fuel consumption and noise levels tend to be lower when vehicles are driven at moderate speed.

Speed camera systems can also ensure situational compliance amongst motorists. The awareness that there might be detection systems on a highway makes drivers more cautious of the speed at which they drive. These drivers would likely not be as careful if the detection systems were not in place. Thanks to these cameras, drivers always think about possible speeding consequences, which yields long-term road safety benefits.

Penalties worth millions have been raised from motorists captured on camera exceeding limits. Often, this is regarded as an ulterior move by local authorities to tax motorists. Nonetheless, speed camera systems are not used for taxation purposes because the fines only apply to those who exceed stipulated limits. Those who drive safely and stick to the required limits will never need to pay the penalties.

On the other hand, motorists who do speed will ultimately be fined when caught out. Thanks to these cameras, local authorities can direct these funds to different community projects. Additionally, when speeding motorists pay larger fines, conventional taxes within that jurisdiction may be lower. Thus, these do not target everyone, but rather, those who drive carelessly. 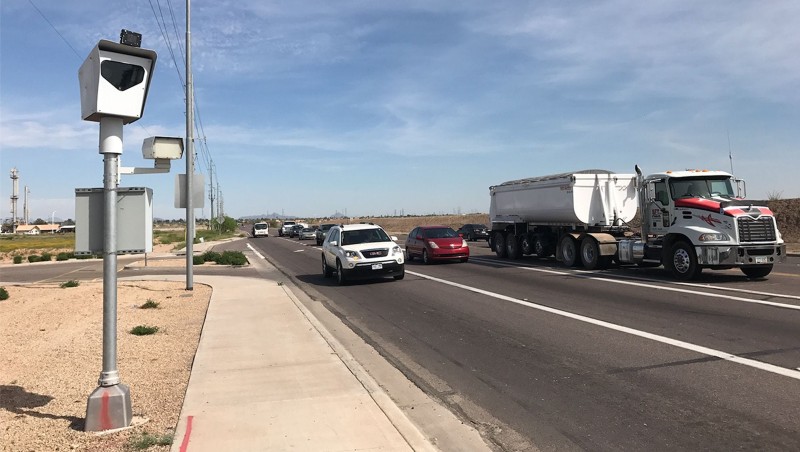 The Limitations of Speed Cameras

Although reducing rate of movement is essential for saving lives and property losses, some people have argued that these cameras contribute to crashes. For instance, many motorists will slam on their brakes when they realize a camera is nearby. Often, this causes them to be rear-ended by those behind them. Additionally, when some motorists become aware of cameras, they drive unreasonably slowly, which leads to other safety concerns such as areas of high traffic, like highways.

There have also been cases of malfunctioning devices. Many drivers complain of being accused of speeding even when they were following the posted limit. Radar-triggered cameras are not always perfect, and as a result, some drivers end up receiving speeding tickets for traffic offenses they did not commit. There’s also little evidence on how these improve highway safety because not all traffic accidents are caused exclusively by speeding.

When digital photos from cameras are presented in court as evidence, there is no way a suspect can cross-examine the devices. The same cannot be said of instances where traffic offenders receive tickets from police officers. In such cases, they can challenge the officers’ version of the events. When evidence from these is presented in court, the most that a suspect can do is question the cameras’ accuracy and reliability. Otherwise, it is always assumed that they are accurate and reliable.

In areas like the German Autobahn, where there are no speed limits or monitoring devices on certain sections of some highways, accident rates are low. Thus, it is considered illogical by some to argue that installing these is all it takes to reduce road carnage. Generally, drivers tend to adjust their behavior in highway sections with devices because they know they are under surveillance. However, this behavior is not always transferred to other sections.

Tight areas are known to have these cameras still witness reckless driving and over speeding. Therefore, speed cameras alone cannot prevent speeding or other reckless driving behaviors, such as the running of red lights and overlapping.

Ultimately, installing cameras is a crucial automated enforcement action that every local authority should implement for increased safety. While some people believe they are valuable, others see them as a revenue collection tool for local authorities.

Our products meet all MUTCD specifications. We pride ourselves on being a women-owned enterprise that delivers the highest quality products and solutions.