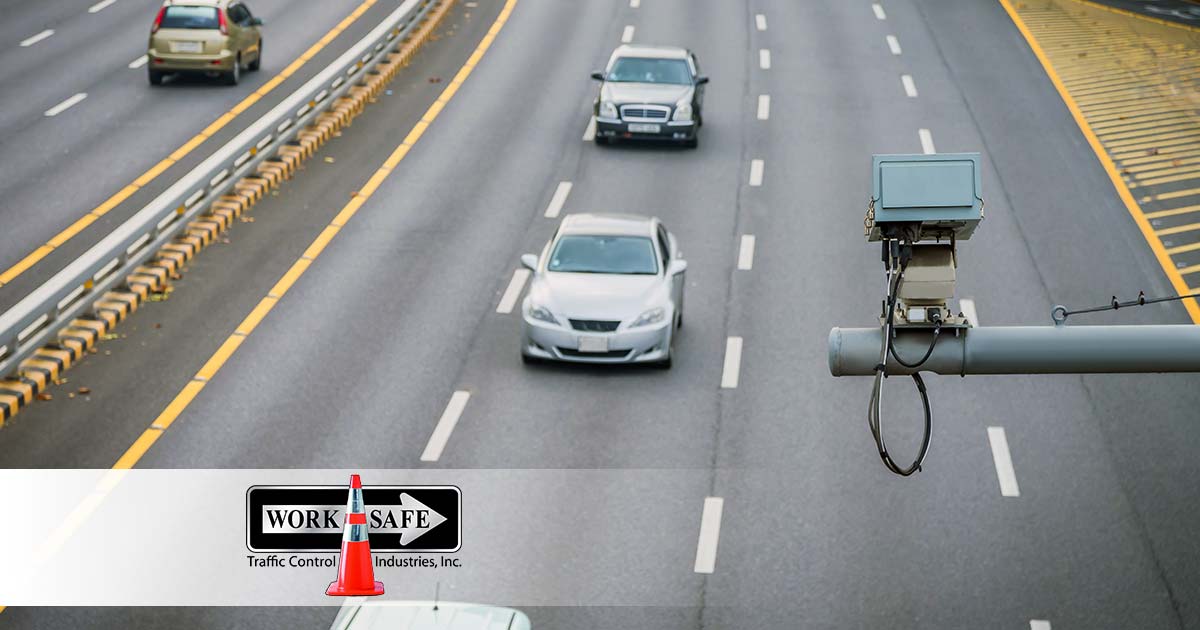 States typically refer to the traffic enforcement camera as the red-light camera, Safe-T-Cam, road rule camera, photo radar, road safety camera, bus lane camera or speed camera. This camera is typically placed beside or above a road. It can also be positioned in an enforcement car to monitor a wide variety of offences such as:

Whether traffic camera tickets are legal depends on each state, and whether that state permits camera usage. These cameras can still be disputed for various reasons; including the assertion that the surveillance system is illegal, or that the location the camera is monitoring doesn’t have the necessary warning signs.

However, these tickets are fully enforceable in states that permit them. Many drivers who receive moving violations in the Northeastern United States find that they receive them as a result of these camera enforcement zones, and are only able to contest them in instances of mechanical failure or mistaken identity.

Not all states in the country permit the usage of these tickets, and more than ten states have completely banned their use.

How People Get Traffic Camera Tickets

Many cameras are activated when a vehicle travels past sensor when the intersection lights are red, or in the process of changing to red. The camera snaps a photo of the car’s driver and license plate. How then do you notice when the device has taken your photo? You will likely see the flashes that go off when you are driving through the intersection while running a red light.

If you are the car’s legal owner, you automatically get the ticket in your mail. The mail ticket lets you know of the number of fines you are required to pay, has an attached photo as evidence and a citation copy.

This message also gives you some instructions on how to summon the issued ticket. If you receive a ticket in the mail and wish to contest it, you need to respond to it fast by hiring a traffic ticket attorney.

What Happens When You Obtain A Traffic Camera Ticket?

If you receive a ticket, you may be required to pay considerable fines, depending upon the location and number of citations. Traffic camera tickets are often more expensive than standard violations, and fines for ordinary violations are approximately an extra $35 to $100 on top of the standard fees.

Apart from the costly fines, a ticket can lead to points being added to your license. If your license ends up with too many points, your license may end up being suspended. Additionally, the more points you have on your license, the higher your insurance rates will typically be. 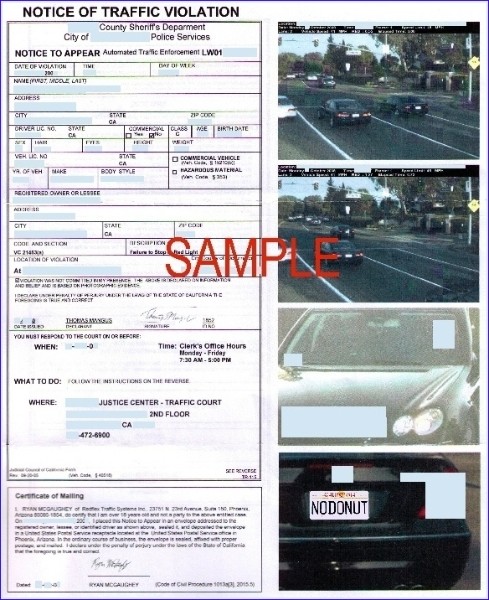 If you are caught and issued a ticket, and you want to accurately defend yourself, then there are several defenses that you can use starting with the view offered in the photos in the citation.

Proving that although you are the vehicle owner in question, you are not the one who was driving the car at the moment of capture is the most applicable reason for waiving a ticket. In these instances, your state will require you to present an affidavit swearing that you were not the one driving the car when the infringement happened. This can result in the dismissal of your ticket, and the ticket will typically be transferred to the party that was driving your vehicle at the time of the incident.

Some state laws specify that roads and highways should have signs that indicate that there are red-light cameras in use in every intersection. Therefore, if you are cited for violations at intersections that do not have the appropriate signage posted, you might have a defense for your ticket.

Traffic tickets are becoming universal with daily technological advancement. Today, companies are making quality cameras that are less prone to errors. They understand that many municipalities and government roads invest in good ticket cameras that they perceive will help reduce accidents and delusions at high-risk crossings.  There are many private companies producing quality traffic cameras that can be used for roads and highways which are ideal for:

Get the Appropriate Signage for Your Traffic Enforcement Zone

Here at Worksafe Traffic Control Industries, we off the best in the production of signage for traffic camera enforcement zones that are readily available throughout the Northeastern United States, specifically in Vermont, New Hampshire, Maine, Massachusetts. All of our signage is MUTCD-compliant, and we boast a seven-day turnaround on most orders. To find out more about the signage that we can offer to you, or how we can help keep your roads and work zones safe, contact us today.