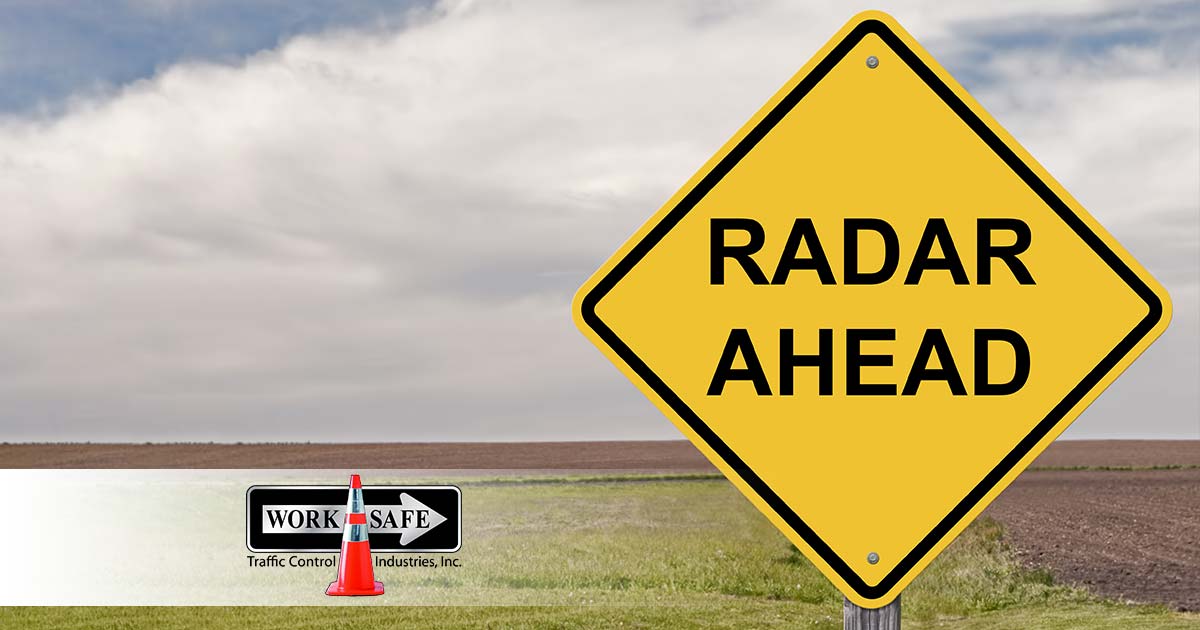 Heavy road traffic can considerably slow down transportation, and it also harms the economy because businesses cannot function well if there is reoccurring traffic. At times impeded traffic can exist for numerous hours undetected. Because the government cannot employ the manpower necessary to check traffic-flow all over the city, they should use technology to alleviate these issues of congestion. The latest technology can enable the traffic department to recognize areas with heavy traffic-flow and send help. Here are some of the most effective ways of detecting road traffic:

Most vehicle detecting devices use this recent technology to detect if a car moves past a specified point on the road. The sensor will collect data and send it to the traffic counter, or traffic signal controller. Later the controller processes the data it acquires locally or transmits it to the central computer at the traffic management center. A sensor can detect a vehicle moving in a particular direction and even be used to warn or alert a driver if traveling in a forbidden direction. Such a sensor will help drivers avoid causing accidents, which is the leading cause of significant traffic-flow.

Passage sensors can detect vehicles moving on a particular lane and measure a vehicle’s speed. The traffic department can then use this data to determine if an area has high traffic or not.

This is one of the most used pieces of detection technology. Inductive loops are cables looped under the road, and they contain metallic objects that sense a change in the frequency of signals being sent through them. They are an ideal mechanism to detect traffic-flow because of their accuracy and ease of installation. They may also have a smart card detector that can differentiate between various types of vehicles passing over them. The government will place the inductive loops on a specified detection area, and vehicles that stop or pass over the detection area make the loop detector decrease the frequency of the current passing through the loop. The electronic units take note of the decrease in frequency and send a message to the controller. The message will then indicate either presence or passage of a vehicle.

Nevertheless, for a government to implement the inductive loop technology, they must have the budget for the expenses. Installation of the loops requires cutting of the road surface into a loop shape. Therefore, the local government will need to be able to employ laborers to dig up the road.

The government also has the option of installing battery-powered wireless detectors. In this case, you do not have to do a lot of digging but cut small circular holes in the ground, and then they can install the detector device and cover it up using epoxy. Most battery-powered wireless detectors have an internal battery that can run for ten years. The wireless sensors send a wireless message to the central detector. They are a good option if the local government works on a limited budget since they are easy to install. But they are not as versatile as inductive loops.

These devices are also common traffic detectors, and are available in various levels of sophistication. In most cases, they are mounted on poles and directed to look down on the traffic lanes. These detectors can ascertain speed and distance. Moreover, they determine how fast or how far a vehicle is. A radar detector can detect traffic by detecting the rate at which the car is moving. In case there is a slow movement, then the detector center will recognize that there is a buildup in a specific region. At times, the police can use radar detectors to arrest over speeding vehicles. 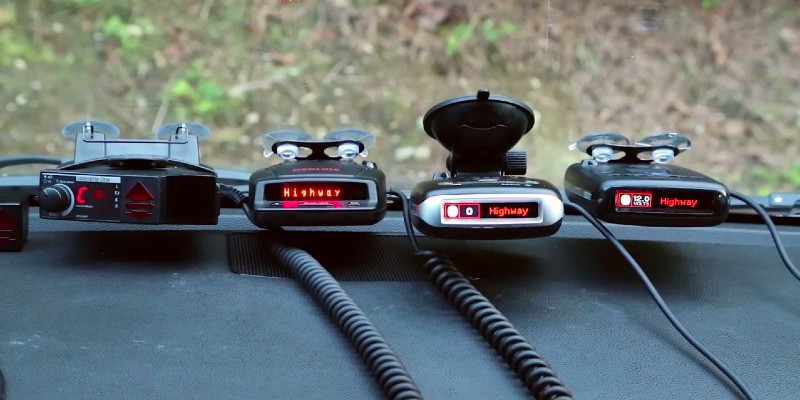 These detection devices transmit continuous signals recorded at a specific area. Later it analyzes the reflected signals and sends a message to the center. Additionally, a microwave detector registers the change in waves’ frequency when the vehicles are moving close to each other. The device can accurately detect moving vehicles hence provides perfect information on the nature of traffic. Nevertheless, microwave detectors function appropriately during normal weather conditions. The accuracy is likely to decrease in case there are adverse weather conditions.

These microwave detecting devices function best when the sensors are placed at a short-range. For instance, near the stop line for they operate using the Doppler Effect. It means that they can only detect moving vehicles. But you can pair a microwave detector with an infra-red if you would like it to detect stationary vehicles.

The standard video analytic system is a detector technology that has become popular in current times. It takes a video feed then applies algorithms to identify vehicles stuck in a particular area. Depending on the type of video analytic system, some can classify vehicles, spot abnormal vehicle behavior, and congestion. You can connect the video analytical system to an existing CCTV or a specified camera. If you want to install it to a specific camera, you should use thermal cameras that function well during the night or fog. You can also connect it to a fisheye camera that can monitor the entire junction at a go.

At times traffic is a result of collisions from vehicles whose overall height is taller than a bridge or tunnel. Such collisions occur because the drivers may not be familiar with the route or may ignore signpost about clearance heights. At times drivers not used to driving box trucks are likely to forget the fluctuating truck heights. You should place an over-height vehicle detection on tunnels and restricted bridges. Often, they are in the form of a beam mounted at a specified height. In case vehicles pass by and are too high, it will turn on the trigger and alert. The alert is accompanied by a big sign that warns the driver that they are on the wrong route and should turn back.

Manage the Traffic in Your City

A city functions correctly if the government is able to manage the traffic flow. Businesses will thrive in such a city. All local governments must come up with a mechanism that they can employ to detect roadway movement. The only efficient means to control traffic-flow is to invest in flawless detection systems. You can get high-quality traffic detectors at Worksafe Traffic Control Industries, Inc.