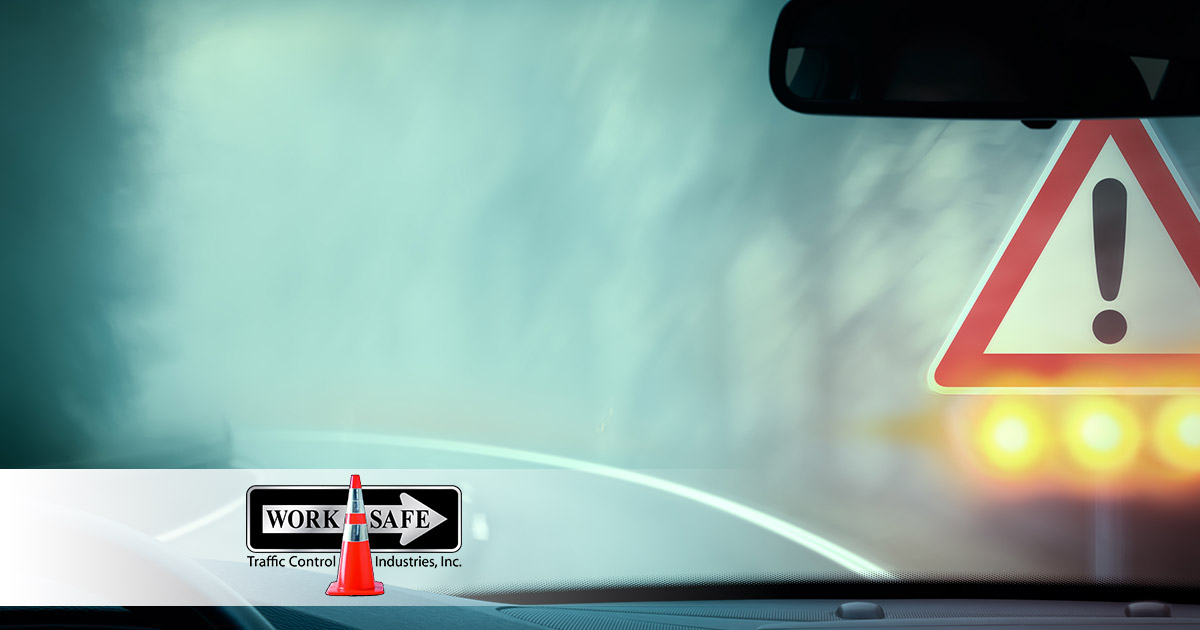 Most people don’t think about how road signs get installed, or who pays the cost for having these indicators constructed and put in place. However, there is a significant cost associated with the installation of road signs, and that is not limited to the price of actually constructing the sign. Contractors have to be hired to install the indicators, so there is also a time and labor component associated with putting those indicators in place wherever they’re required.

Any governmental agency which does not plan for routine replacement of traffic indicators within its area, is likely to be confronted with a budget deficit that can be fairly significant on an annual basis. Here are some of the details about replacing indicators, and how much it costs to do so.

Who is Responsible for Putting up Road Indicators?

For the most part, street and highway indicators are paid for and installed by the specific level of a government agency which is responsible for highway safety in a given area. So for instance, all the traffic control placards which are implemented within city limits would generally be paid for from the city treasury, and the city would be responsible for contracting with individuals who can install those wherever needed.

The mile markers you see along the roadside when you’re traveling on state roads are placed there by contractors hired by the state, and the price of these mile markers will be paid for from state funds. This means that whenever new placards are needed, or whenever old ones need to be replaced, the price of installing them must be borne by the agency which has jurisdiction.
This is an important point because it happens very frequently that replacement of these placards is necessary, not so much because they wear out, but for other reasons. In some areas of the country, it has become popular for people to steal city signs or town placards and squirrel them away into their den or their bedroom, where they serve as some kind of trophy.

It’s also true that each winter in the northern sections of the country, that snowplows routinely knock over a number of highway placards, causing damage and often requiring re-installation. Governmental budgets will include a certain amount of funding for the replacement of these traffic and highway placards every year, because this routinely mounts into the thousands of dollars. 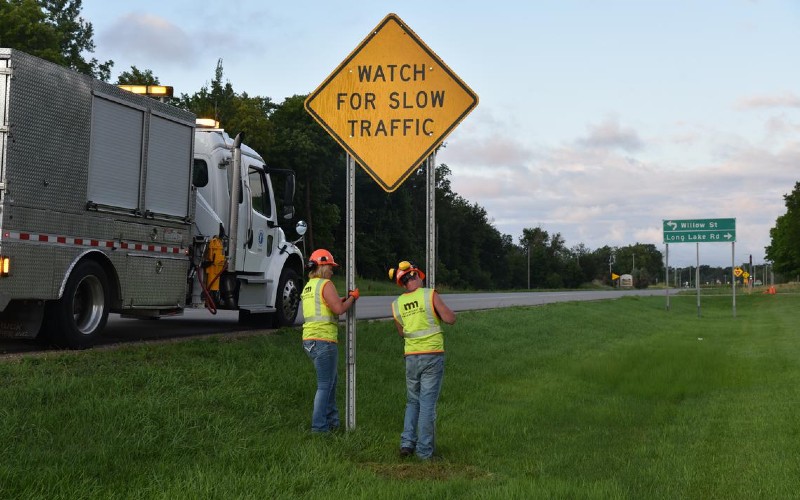 How Much Do Road Signs Cost?

The price for placards will generally depend on where they are being installed, the type of sign called for, and the quantity of the sign. In some cases, manufacturers will grant volume discounts to purchasers who buy large quantities, so that financial savings can be achieved. The price for any placard will be made up of several components, including assembling the placard in place, all the panels used in its construction, any kind of reflective film or sheeting, construction, transportation, painting, labor, and any hardware used in assembly.

There are three main kinds of foundations, and the simplest one, which is the square tube, will cost between $150 and $250 for each foundation. The large steel breakaway posts will run somewhere around $1,000 per foundation and may go as high as $1,500 per foundation. A cantilever or bridge foundation will run between $10,000 and $12,000 per foundation.
There is one other factor involved with the price, and that can be considered the urgency factor. Some must be replaced immediately because of the criticality of their function where they’re installed. These are primarily stop signs, and believe it or not, these tend to be among the most expensive placed anywhere, just because of their importance to safety at intersections.

Because they need to be replaced immediately to prevent traffic accidents, they have to be acquired at the earliest possible juncture, and that will generally mean paying extra money to have them shipped or transported immediately. That kind of service will always increase the cost of the sign itself, usually by a factor of three or four times the original price.

Make Sure Your Replacement Road Placards are MUTCD-Compliant

When you need traffic control placards to be installed within your community or anywhere within your jurisdiction, the one place you should think of first is Worksafe Traffic Control Industries. You will always find the highest quality placards here in our inventory, and because we are a large company, we can offer the best prices of anyone in the business. Contact us today about any traffic control signs, supporting hardware, or accessories you may need.