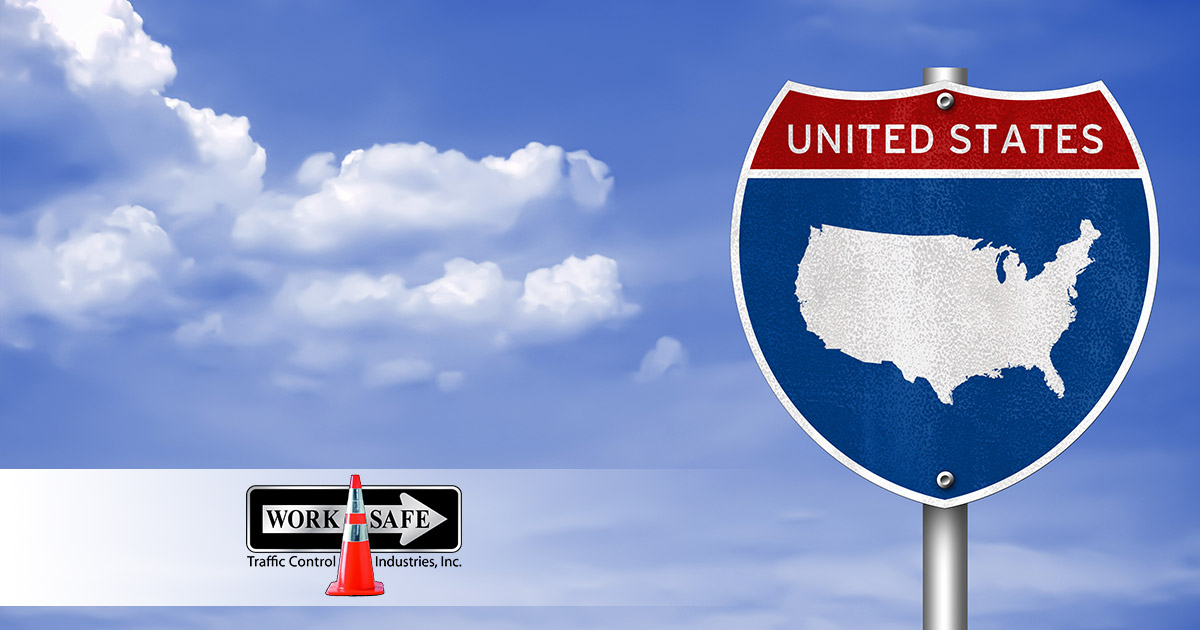 Just about everyone recognizes the importance of road signs in our society, even if they are sometimes reluctant to abide by them. There’s no question that road signs provide invaluable service to motorists, alerting them to hazardous situations, guiding them through uncertain areas, regulating traffic flow, making pedestrians and bicyclists safe, and helping you to avoid construction areas.

Before any sign is installed at a given location, it will have been studied by some agency, and the recommendations of an engineer will be sought so that an appropriate message can be conveyed to drivers. Given the fact that these messages also serve as laws that must be obeyed by drivers, it’s important that the messages are accurate and useful in terms of managing traffic and directing motorists.

These types are generally used for traffic control and to enforce parking regulations. Service and recreation placards are usually colored brown and include useful information about destinations and services or amenities in the nearby area. Regardless of the type of sign being used, it will always have a clear usage, and will always have the express purpose of informing drivers about driving conditions or about local area situations.

How Many Types of Road Placards are There in the US?

You may not have been aware of this, but there are more than 500 federally approved placards which are used in this country to convey valuable information to motorists. In recent years, more placards have been appearing which depict symbols rather than words, in deference to the fact that not all people can read the words, but everyone is able to understand symbols.
It’s also true that symbols are being adopted to a greater degree internationally, so we are coming closer to a standardized methodology of using symbols rather than words on traffic control devices. This makes it more important than ever that you stay abreast of all developments with traffic sign displays, and understand the meaning attached to all symbols displayed on indicators.

You should also be aware of the color scheme used on indicators in the US, as well as the shape of the sign, which can instantly alert you to the kind of sign that it is. All signs used in this country are described in the Manual on Uniform Traffic Control Devices, commonly known as the MUTCD. This manual has been the standard for traffic control devices for nearly a century in this country, although it has gone through several upgrades and refinements to make sure it stays abreast of the times.

How Many ‘Physical’ Road Signs are There?

If you’ve ever wondered how many placards are distributed along roadways throughout the entire United States, it would be very difficult obviously to come up with any kind of an accurate count about just how many physical indicators are in existence. However, it is possible to estimate the number if you make a couple basic assumptions.

First of all, assuming that there are approximately 4.12 million miles of roadway in the US, and that there are about 10 placards for every mile of that, a quick math calculation will tell you that there are something like 40 million indicators installed in the US. Obviously, this could be significantly off the mark if either of the two assumptions above were to be found grossly inaccurate.

The total mileage of roads will undoubtedly be in the ballpark, but it’s less certain about the estimate of 10 placards per mile. However, that is as good a guess as any, so if you can be satisfied with a ballpark figure, there are probably something like 40 million traffic indicators currently in existence in this country.

In Need of High-Quality and MUTCD-Compliant Road Signs?

Most of us take these indicators for granted, because they’re immovable objects which just seem to be present along roadways, and they seem to have been there basically forever. However, these indicators provide a truly invaluable service to all motorists, and if they weren’t there, there would be a great deal more confusion along this country’s roadways, and there would undoubtedly be a great many more accidents as well.

If you have a need for any kind of traffic control devices in your community, we will have exactly what you need in stock, and we’ll be happy to ship it to your agency as soon as possible. Contact us today with whatever needs you to have for traffic control devices, accessories, or supporting components, or if you just need to ask some questions about our product lines.