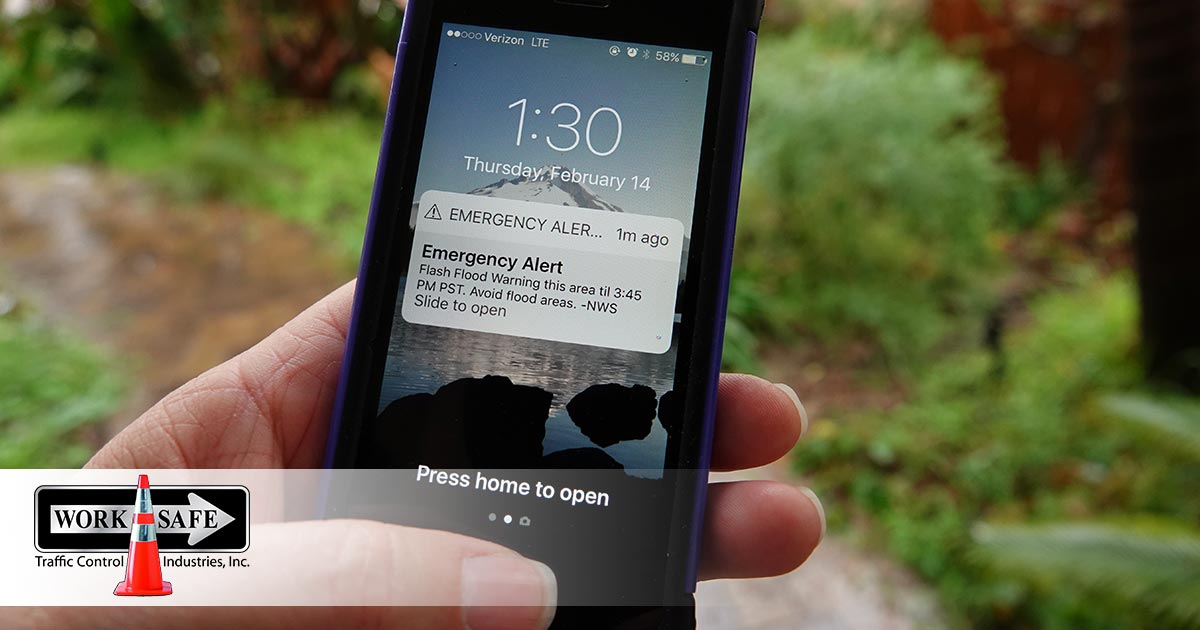 A good emergency management system from Worksafe Traffic Control Industries will include early warning systems that alert people quickly and efficiently when an emergency happens. These systems can help people prepare for emergencies by giving them time to evacuate safely or take other steps to minimize damage.

Reducing Risk and Loss of Life

Early warning systems are critical for reducing risk and loss of life. These warnings aim to give people time to get out of the way of an impending disaster, such as a flood or tornado.

Early warning systems include a variety of approaches, including road signs and sirens, and emergency management signs, such as those manufactured by Work Safe Traffic Control Industries, Inc., are the most effective. The signs provide important information about the hazard and how best to respond. Emergency managers may also use these signs to indicate evacuation routes or shelters that are open during an emergency event.

Early warning systems can be used for both natural and manmade disasters. They can provide information about the type and location of impending disasters and their severity and impact potential. This allows people who rely on infrastructures such as power grids or water treatment facilities to protect themselves before they are affected by natural disasters or other events such as industrial accidents.

Early warning systems also help reduce economic losses because they allow people to evacuate in advance of major weather events like hurricanes or tornadoes that could cause extensive damage if they were not prepared.

Increasing Preparedness Among Communities at Risk

Early warning signs are a way of identifying potentially dangerous situations before they become disasters. They can help people take action to prevent the disaster from happening.

There are many different types of early warning signs. They can be used to detect earthquakes and volcanic eruptions, as well as floods, landslides, and other natural disasters. They can also detect manmade threats such as chemical spills or terrorist attacks.

Improving the Efficiency of Disaster Response and Recovery

The earliest warning signs of a disaster are often the most critical, as they can help officials prepare for and mitigate damage. But to be effective, these early warning systems must be able to pick up on subtle environmental changes that could indicate a coming disaster.

An emergency road indicator is a good example, warning drivers to be prepared for an emergency. The warning may be something as simple as a flashing light or reflective triangle, but in either case, it alerts drivers that there is something unusual about the area ahead. These indicators can help keep people safe by giving them enough time to take evasive action.

Another example is a traffic sign that warns drivers of an upcoming hazard on the highway. The hazard might be due to weather conditions or other factors. Still, either way, drivers need to know about it so they can make informed decisions about how best to proceed safely through whatever conditions exist at that moment in time.

Improving the Quality of Life for Citizens

To improve the quality of life for citizens, early warning signs can be used to predict and prevent disasters. Early warning systems are an important part of disaster risk reduction and management. They allow local authorities to plan and respond before an emergency occurs.

Early warning systems use different types of data, such as weather information, seismic signals, and satellite images, to estimate the risk of an event. They can also monitor ongoing events like floods or earthquakes in real-time. The goal is to help communities prepare for disasters before they happen so that they can minimize their impact and save lives when they do occur.

Contact us today to understand the importance of early warning systems that are produced in accordance with the Model Uniform Traffic Code, and are certified as such.