Today, yield signs are so common among traffic signs in Vermont that we take them for granted. But there was a time when these couldn’t be found on the roadways. In fact, it wasn’t until the 1950s that the yield sign first appeared. 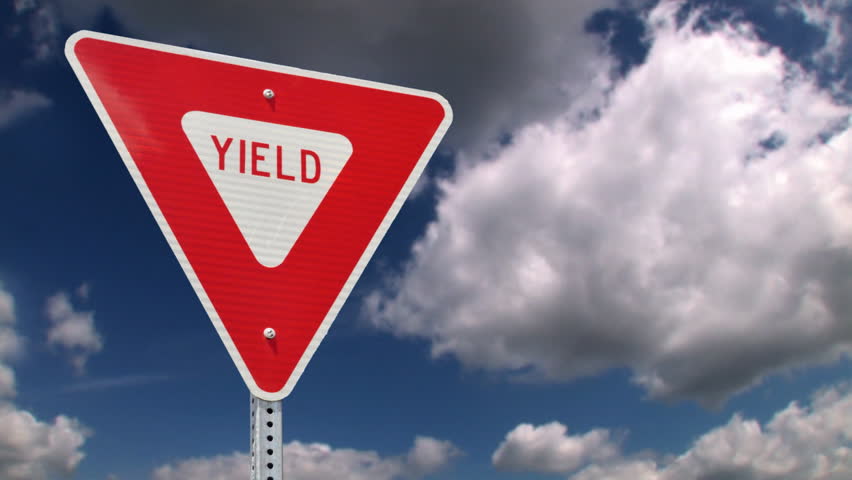 The yield sign was designed by Officer Clinton Riggs of Tulsa, OK. He saw a need for the sign in his hometown when repeated accidents occurred at the intersection of First Street and Columbia Avenue. Drivers failed to obey the right of way laws, and this crossroads became known as one of the most dangerous in the city.

Riggs set to work on a sign that would make the intersection safer and make liability for collisions clear. He created the first yield sign, in a design that looks quite different than the traffic signs in Vermont today. It was keystone shaped and read “Yield Right of Way.” The sign was yellow with black lettering. He chose yellow for the background because it was easiest to see at night.

In less than a year, the accident rates at that intersection dropped significantly. Drivers got in the habit of approaching the area with caution. Upon seeing the success of this sign, Tulsa officials posted more yield signs, and the trend began to spread to nearby cities.

The yield sign became official in 1954 when the Manual on Uniform Traffic Control Devices (MUTCD) added it to the books. Its purpose was stated as assigning right of way where a stop is not required. Its design changed a bit at this point, to an equilateral triangle. This shape is considered more noticeable to drivers and is a unique shape among traffic signs in Vermont, so it’s hard to miss. By 1956, an article in a Florida newspaper was heralding the use of the new yield sign.

Over time, the yield sign changed again. It would eventually read simply, “yield.” In 1971, the MUTCD specified that yield signs would now be red with a white triangle, featuring red lettering. While yellow is noticeable, it was believed that red would be even more attention-grabbing, and the introduction of reflective film made it possible to further enhance the sign for night viewing. 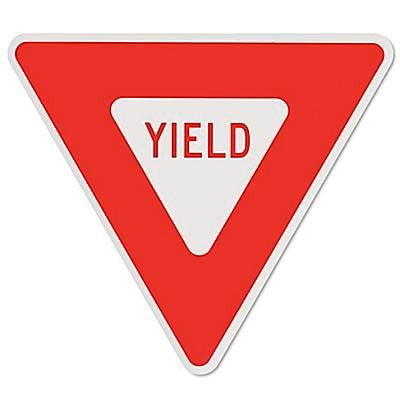 Did Officer Riggs have any idea what a worldwide impact his invention would have back in 1950? We can now find the current design among traffic signs in Vermont, and they are even used more than stop signs in some areas of Europe.

Would you like to discover more about traffic signs in Vermont? Contact the professionals at Worksafe Traffic Control Industries. We are a leading manufacturer of construction, highway and commercial signs and a distributor of traffic control products and devices. Our state-of-the-art fleet of traffic control equipment delivers innovative solutions for construction zones and highways. Call Worksafe Traffic Control Industries today to learn more about our products and services.