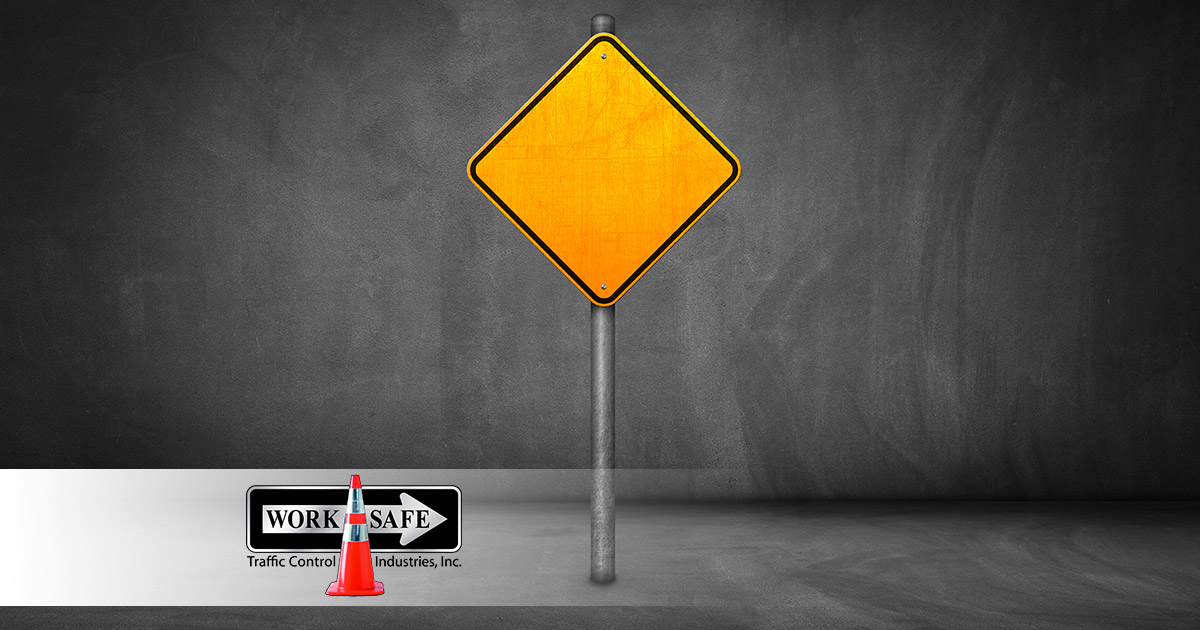 Road signs have been designed to be consistent. Red usually means stop or danger. Blue indicates user services or tourist information. Brown guides you to cultural or local attractions. Yellow asks for caution.

Just as a color denotes one factor, shape designates another: stop signs are the only style that is octagonal. Horizontal placards usually provide driver guidance. Vertical signs, such as speed limits, usually provide information about regulations.

Knowing the meaning of indicators can help you be more alert to what message the placard is conveying. Even if you can’t see the color due to the weather, you can probably make out the shape of a placard. Seeing a triangular or diamond-shaped sign is an alert to potential hazards, for instance, and even if you aren’t sure what the marking means, you should slow down and be alert. Road indicators are to help drivers understand what is expected of them at various points along the roadway.

What are triangular or diamond-shaped traffic signs?

The upside-down, equilateral triangle placard is always a “yield” placard. A pennant-shaped placard (an isosceles triangle that points to the right) is for no-passing zones. Diamond-shaped road signals are warning placards. Although you may not understand every symbol or phrase on indicators with these shapes, you can at least be aware that a placard of this type indicates some kind of hazard.

The “yield” sign is often red and white and is located at intersections. “Yield” refers to letting other drivers go first. Pedestrians get the first right-of-way. Don’t forget to yield to cyclists and other motorists, too! A “yield” sign doesn’t mean that you have to stop, but you do need to use caution before proceeding. At a “yield” sign, it is better to drive defensively and slow down. This indicator prevents multiple drivers from going through an intersection at the same time. Be aware that some “yield” indicators are simply printed on the road rather than on a standing pole.

Warning signs are generally yellow or red and white. In the United States, you’re more likely to see yellow signs indicating some kind of hazards, such as deer crossing or an unexpected curve in the road. In some places, you may find a warning indicator that indicates a traffic light, stop sign, lane merge, or a crossroads is up ahead. Watch for warning signals that mark a school zone. Many school zones are now cell-phone free, which means that you could get a bigger fine for talking on the phone when lower speed limits are in place. Warning indicators can also indicate a temporary hazard, such as possible icy roads or an upcoming animal crossing.

Orange signs are generally used for warning signs in a construction or work zone. These bold indicators are designed to be bright during the day and reflective at night for maximum visibility to prevent accidents. These signs can indicate road work ahead using words and/or pictures. Drivers should recognize orange, diamond-shaped signs and use caution. “End road work” indicators are typically horizontal or vertical. 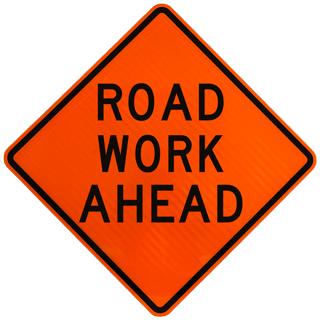 School zone speed limit reductions have significant safety benefits for children because motorists go slower, which reduces the chance (or severity) of crashes. Most school zone signs are diamond-shaped signs. These indicators can be accompanied by vertical speed limit signs that remind drivers that the speed limit is much lower when children are present. In some school zones, flashing lights are attached and run when the speed limits are enforced. Generally, school zones have certain time limits, which should also be printed on a vertical sign to alert drivers. 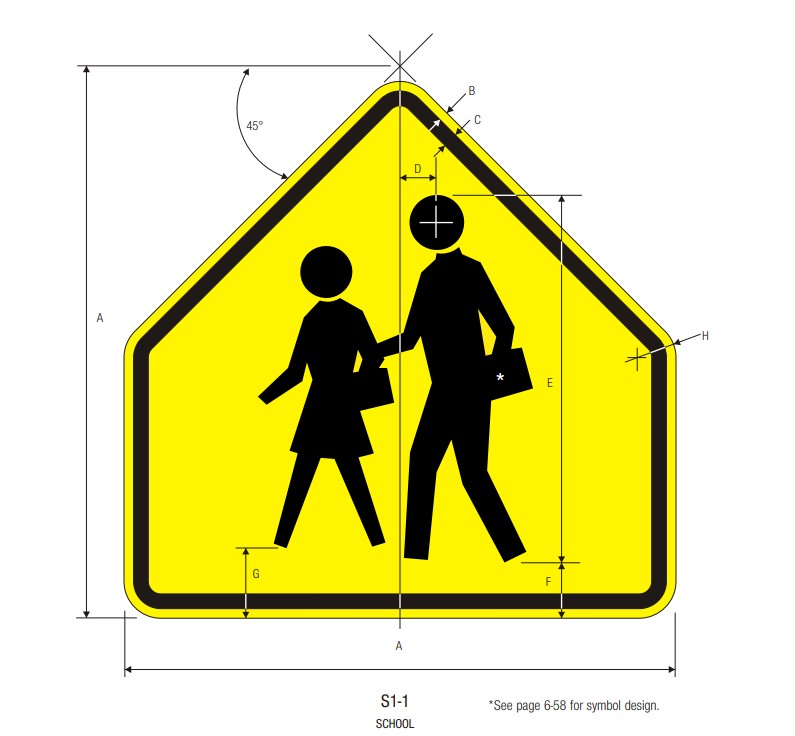 “Dead end” signs are required on roads that come to an end without an outlet. It’s common to see a “dead end” sign before the last intersecting street to give drivers a chance to avoid the dead end. It’s also recommended that another sign be placed before the end of the road to keep drivers from driving off the end of the road. Generally, “dead-end” indicators are yellow, but they can also be red and white. If there is limited space for turning around, the “dead end” indicator should also indicate that to prevent drivers from getting stuck. 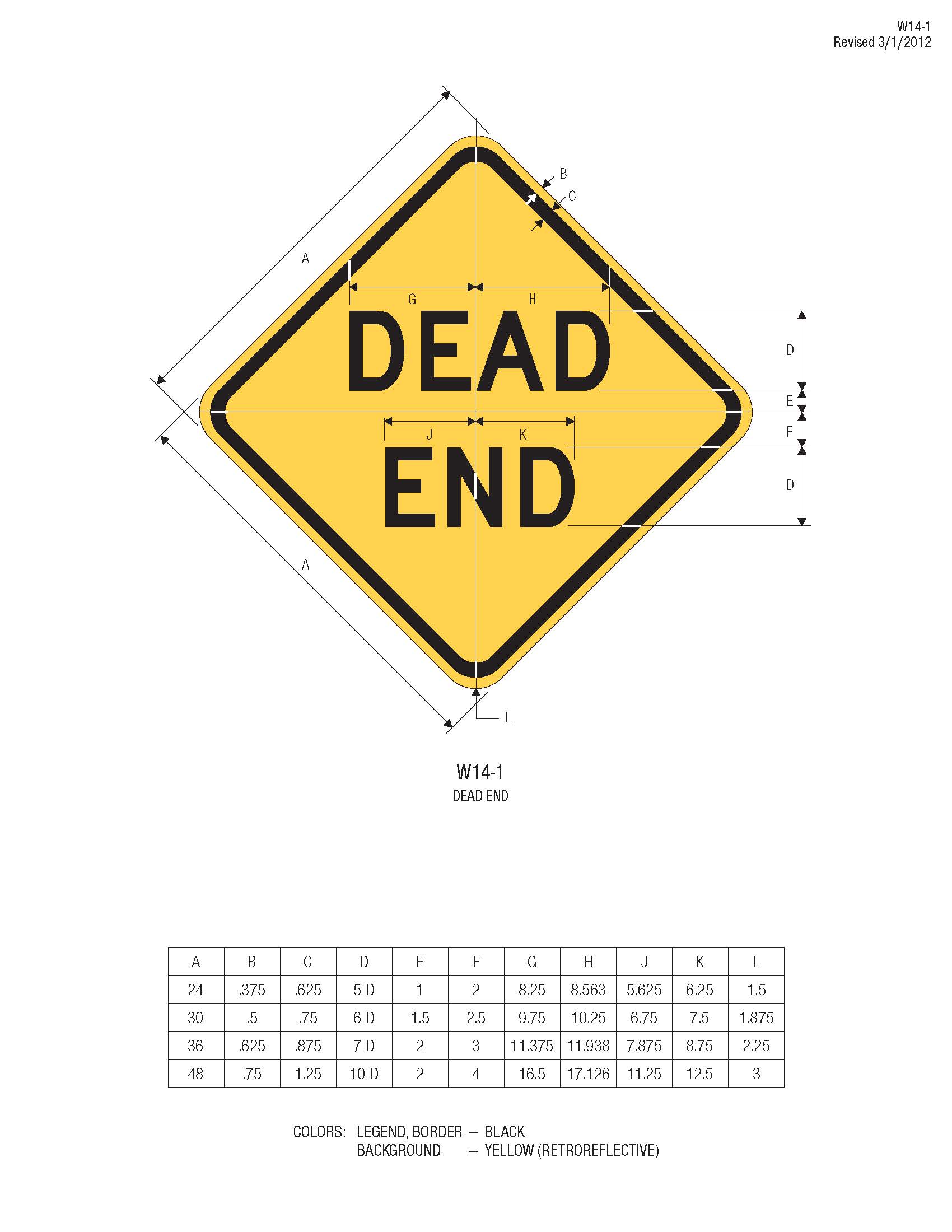 There’s an old joke about a woman who asks, “how do the deer know to cross at a deer crossing sign?” In reality, deer crossing signs are based on habitat parameters where deer tend to funnel through. Deer crossing signs alert drivers to areas with more deer. Some states use the same kind of warning indicators to alert drivers to other animal populations, such as turtles, geese, or ducks. According to NPR, there is a science behind where the indicators are placed. However, some research indicates that the signs don’t modify driver behavior. 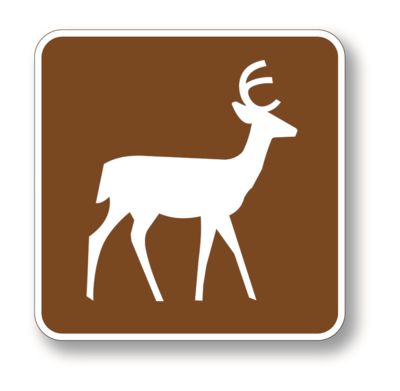 Winding road signs generally indicate three or more curves up ahead. Most winding road notices will be accompanied by speed signs that indicate the fastest speed at which to take the curves. The “slippery when wet” sign is often confused with the winding road placard, so it’s important to remember the difference: the “slippery when wet” sign shows a car that seems to be curving on the road, while the winding road placard is simply a long “S” with an arrow. You may also see another indicator that reminds the driver to slow down.

The highway’s shoulder is a strip of pavement to the side of the regular road. Many drivers use this lane to pull over when necessary, but it is not an emergency lane and should be clear of traffic and parked cars. When there is a problem with the shoulder, a highway placard indicates the problem. Shoulder work signs warn about obstructions ahead to prevent accidents. Utility companies often use shoulder work signs to indicate their presence on the roadway. Many shoulder work signs are temporary signs that can be moved to another location after the work is done.

A “no outlet” indicator differentiates from a dead end because a route with no outlet may cross other streets within the neighborhood. “No outlet” simply means that you have to exit the same way you came in. Otherwise, you’ll just keep driving around in circles. The road may never end, but you won’t get out unless you know the exit. A “no outlet” placard alerts drivers that there is no access to any road outside of the community. 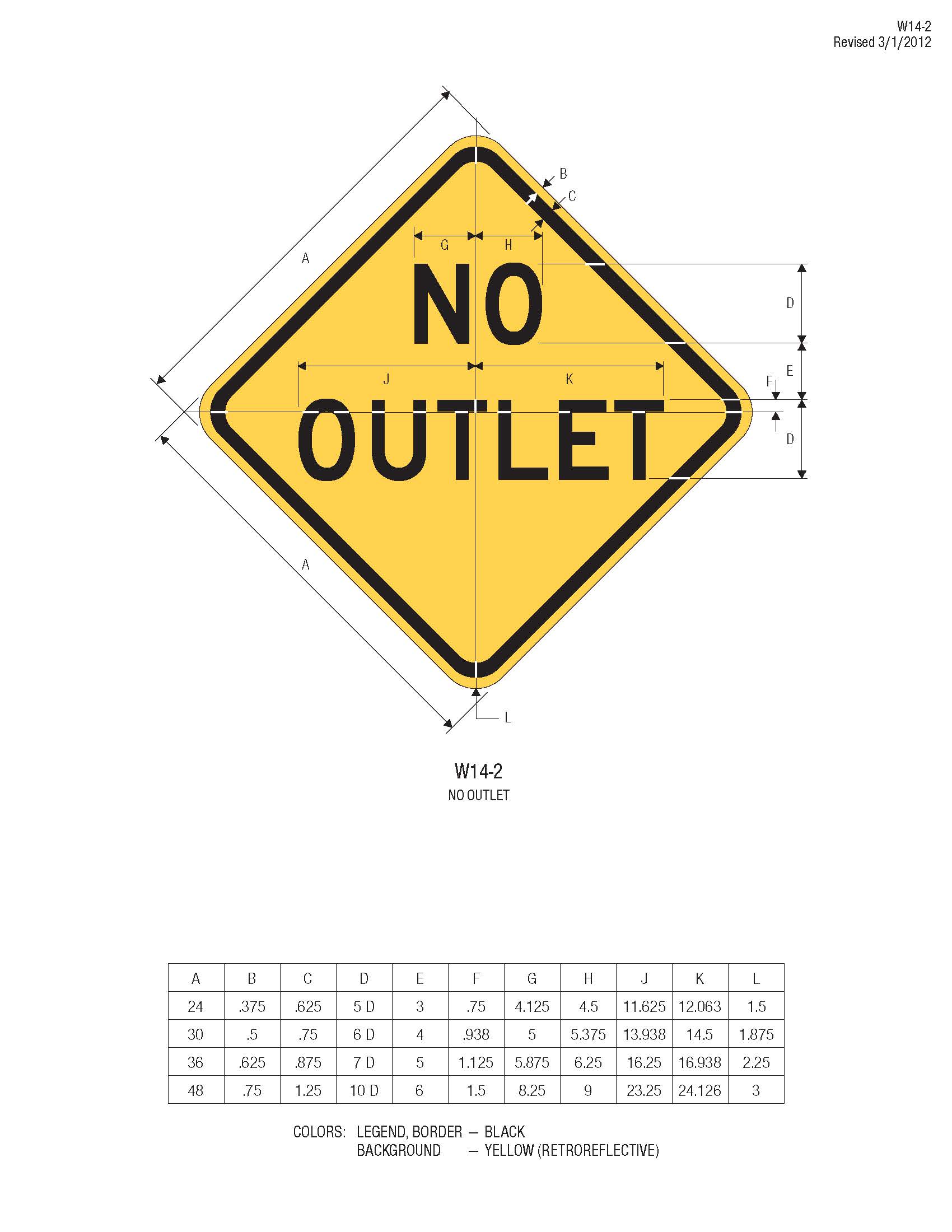 Where Can You Buy Road Signs?

Whether you need temporary indicators for a construction project or permanent road signal for a new community, you can find proper signage at Worksafe Traffic Control Industries. We have indictors for every need, along with various types of road barricades, cones, vests, and mounting devices. Contact our team about the products you need to manage traffic!