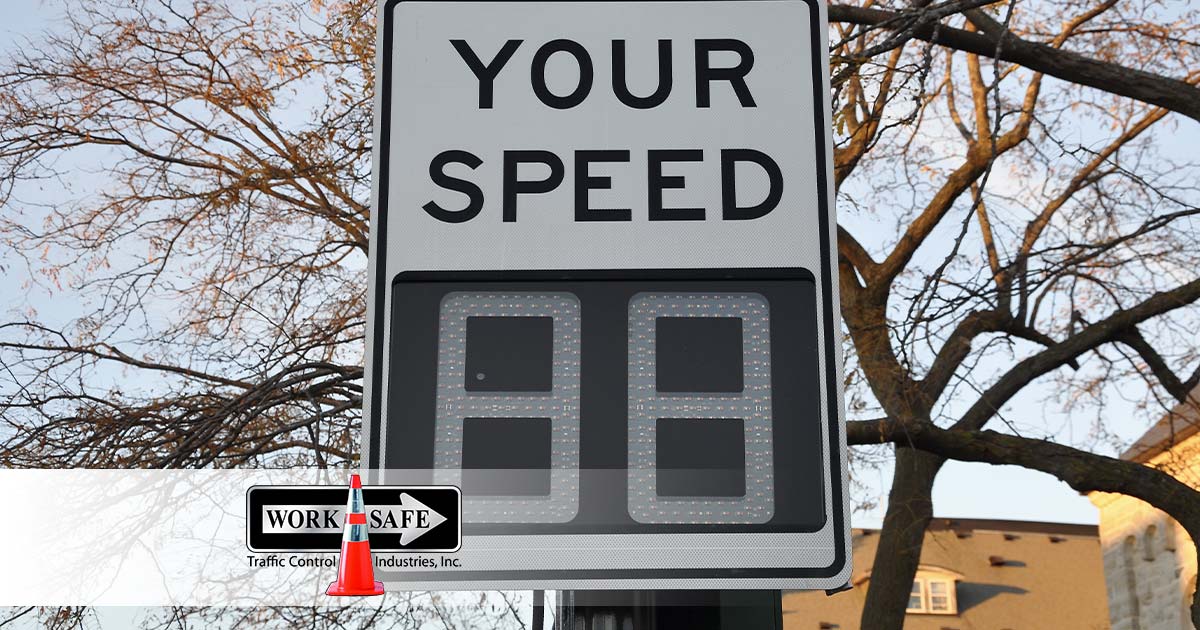 Variable Speed Limit (VSL) system comprises several VSL signs and connected detectors for measuring traffic situation. VSL shows some speed limits, based on the perceived traffic state adjacent to the sign and the traffic state both upstream and downstream.

Variable speed limits were first launched in the 1960s. In the 1970’s it was introduced as a motorway traffic control system. The system boasts of two major outlooks that are adversely defined.

The two major perspectives in the outlook are defined as follows:

The following are benefits of VSL systems benefits:

Many agencies have come up with the idea that carrying out nighttime construction minimizes and lessens congestion and traffic queues in comparison to daytime work. The lower the low number of vehicles, the higher the chances of speeding, which poses a grave danger in work zones.

Data from VSL shows: vehicle counts, occupancy per lane, and speed of each vehicle. It also shows the history of lane changes and each lane set speed.

VSL promotes traffic flow by applying vehicles’ speed limit when there is an ongoing road construction ahead. It also makes it easy for cars to change lanes by running speed distribution across lanes. 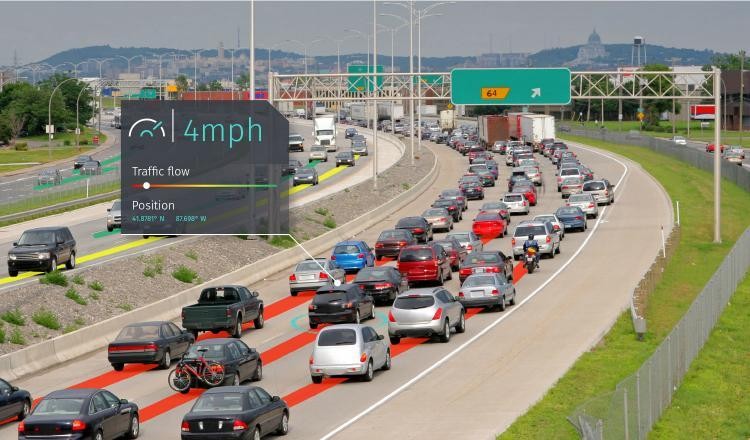 VSL units can process weather information for the benefit of the road user. Due to this, many agencies install VSL systems.

Weather optimized VSL unit is utilized when weather conditions like fog and ice affect drivers’ driving ability and vehicle performance, which causes delays. Some agencies integrate RWIS stations with these systems to provide the information needed, which is useful in deciding when speed limits should be lessened during unfavorable weather conditions.

VSL implementation during unfavorable weather improves road safety and promotes traffic efficiency. Motorists get informed about the situation of the road ahead and get calls for action.

Implementing a VSL system is no easy task and comes with challenges, such as the enforcement of varying speeds, setting of speed limits, and driver comprehension of the system.

There are various systems installed across the country, and they can be different and unique, with divergent characteristics and performance. The following can be some of the challenges experienced by states in the running of these units:

Work Safe Traffic Control Industries, in collaboration with local governments, heightens safety and reduce traffic congestion on roads. The company manufactures VSL systems specifically intended for highways and roads and can be sourced by local municipalities, state government, city government, state highway department, road management departments, and local contractors as well. All of our signs are manufactured per the Manual on Uniform Traffic Control Devices. 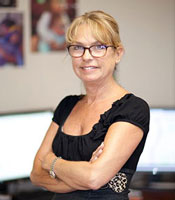