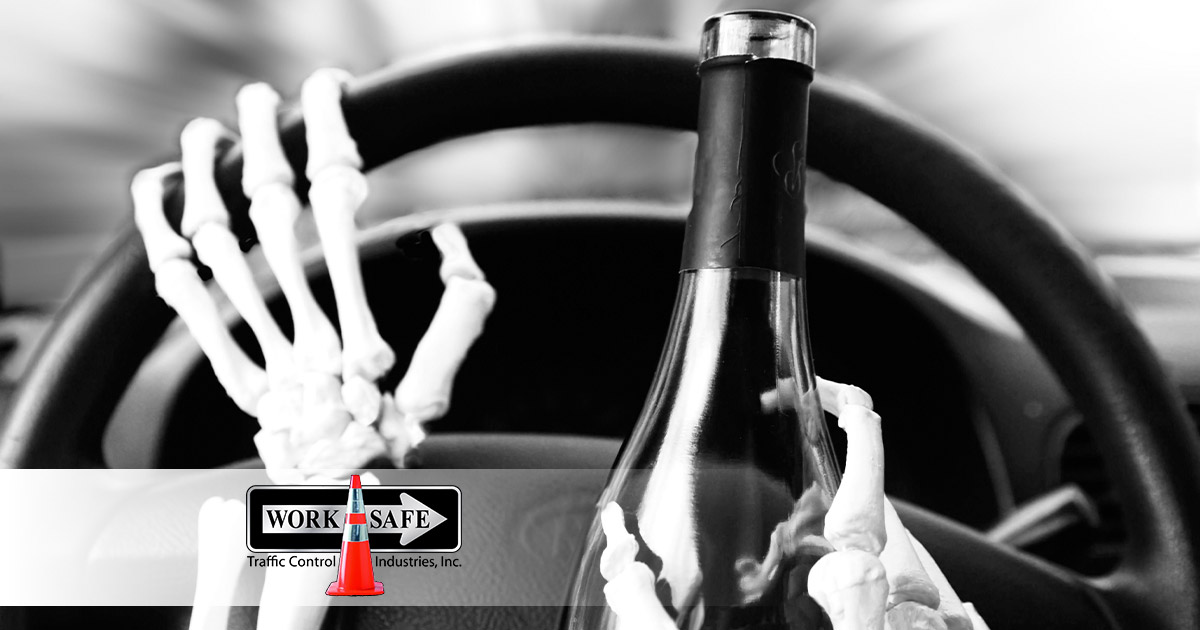 The earliest drunk driving laws in the United States date to 1906, not long after cars became more common. In 1941, states specified a level of intoxication, or blood alcohol content. At the time, a person would have to have a BAC of 0.15% or higher within two hours of arrest to be considered too intoxicated to drive. Today, thanks to the efforts of Mothers Against Drunk Driving (MADD) and other groups, you can be arrested for DUI with a BAC of 0.08% or even lower, depending on your age and situation. Commercial drivers with a CDL are prohibited from operating a vehicle with a BAC of 0.04% or higher. Most companies would recommend that their employees not drive at all after drinking. Drunk drivers are a serious problem in the United States.

How Many People Die From Drunk Driving Each Year?

According to the National Highway Traffic Safety Administration, every day in the United States, 30 people die in intoxicated crashes. intoxicated driving claims over 10,000 people every year. Distracted vehicle operation is the most common cause of auto accidents in the U.S. Being intoxicated is the second most common, but more deadly. Consider the effects of drinking alcohol. It inhibits common sense and motor skills. Even when you’re just buzzed, if you get behind the wheel of a car, it’s a recipe for disaster. You’re traveling in a two-ton metal cage going up to 70 miles per hour without the same care that you might have if you were sober.

Fortunately, the NHTSA also reports that these cases have decreased over the past decade. People are more aware of the dangers. A survey by The Zebra found that most people are aware of their limits when drinking. Still, about 20% of the respondents admitted to operating a vehicle while buzzed or high, or both. Driving while buzzed, with a BAC under 0.08% can still have legal repercussions if you get in an accident or get pulled over.

Who is Most Likely to Drink and Drive?

BACtrack reports that only about 1% of drivers are actually arrested for DUI. In 2010, 112 million adults self-reported episodes of alcohol-impaired vehicle operation. There were only 1.4 million drivers arrested. The CDC estimates that a person will drive 80 times under the influence before the first arrest. The 2010 statistics relate that drivers 21 to 44 have the highest percentages of fatal crashes. One-third of all deaths of teens are alcohol related. Zero-tolerance laws have reduced the rate of teenage drivers who drink. Drivers under 21 who are arrested for DUI will face severe consequences for any amount of alcohol in their system. Still, high school boys age 18 and up are more likely to drink and drive than other groups.

Intoxicated drivers face more accidents, but is it a myth that they get injured less? One study found that intoxicated drivers are more likely to survive than their sober counterpart. The reason is basic physics. Most people, when they are sober, tense up when sensing an impact, like a car collision. An inebriated driver, whose system is depressed from the alcohol, doesn’t have the same reaction time as someone who is sober. By not anticipating the accident, their body doesn’t tense up. The body can absorb the energy of the impact, which reduces the injuries to the system. But an inebriated driving accident can still have lifelong repercussions, even if the driver doesn’t have as many physical injuries. Sober drivers should remember to relax if they sense a crash. 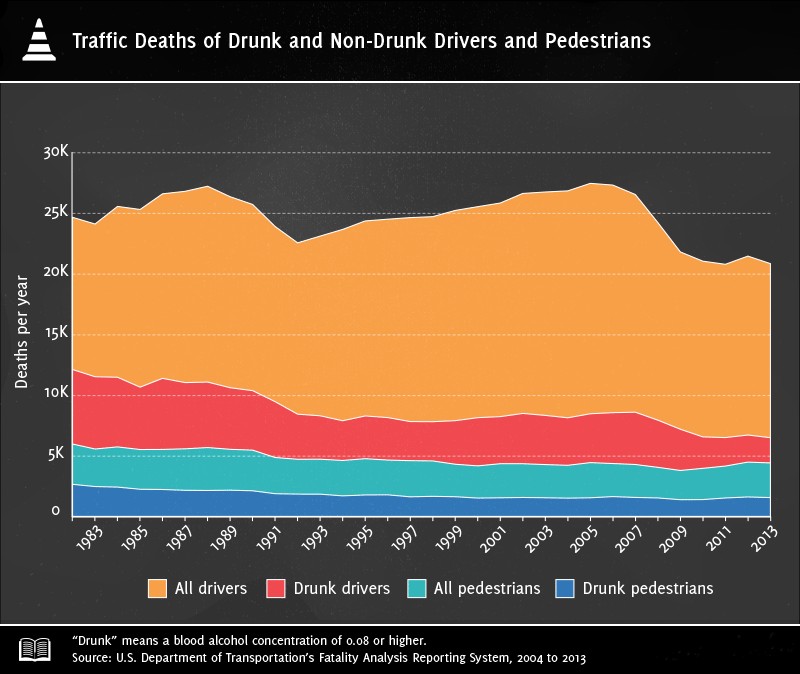 What Day has the Most Drunk Drivers?

How to Prevent Drunk Driving

The CDC has found that intoxicated driving laws have been effective in reduction. Sobriety checkpoints, especially on days when drinking is part of the celebration, can reduce it as well. The CDC calls for education among teens and for interventions for adults who might drive drunk.

Workplace signs that remind drivers about driving and alcohol consumption policies can help be a countermeasure to prevent workers from going to lunch and having one or two beers. Contact Worksafe Traffic Control Industries for signs that keep your workers safe.