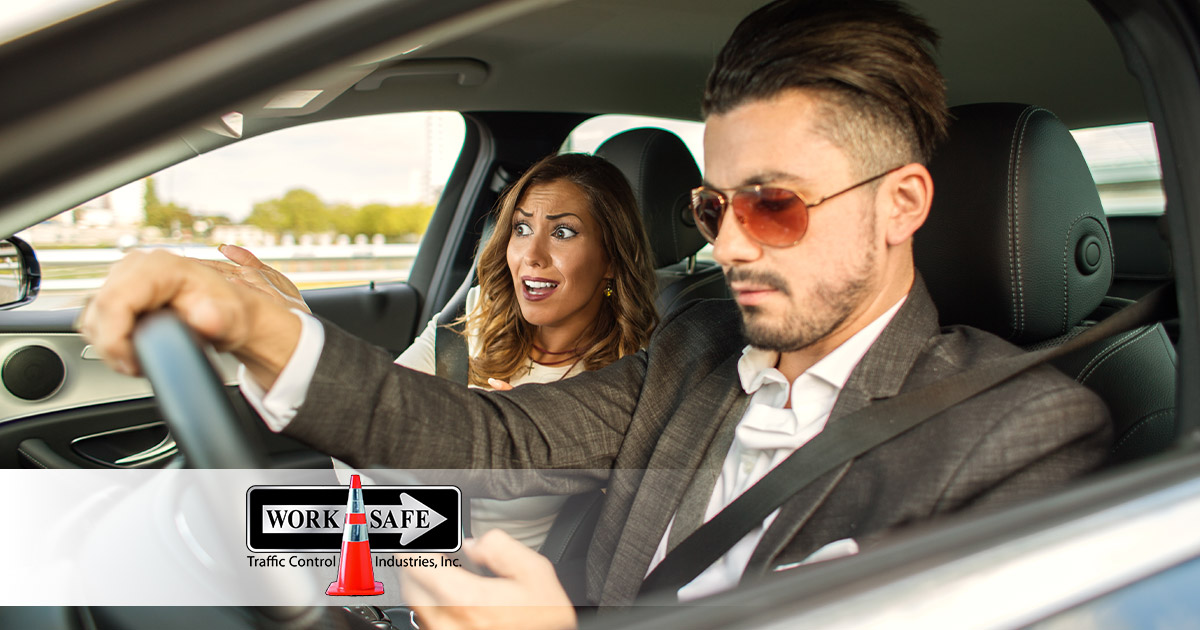 Americans have always had distractions while driving. Fast food drive-thrus made food and drink accessible in the car. Women who put on makeup while behind the wheel may be a stereotype, but it is a real problem to pay attention to your looks instead of the road. And who among us hasn’t ever had a heated conversation during a road trip? It’s safe to say that being a distracted driver was a problem in the past, and increasingly advanced electronics have only compounded the issue. Texting while driving is especially hazardous.

Why is Texting & Driving Dangerous?

Texting while behind the wheel is especially dangerous, as it involves all three types of distractions. According to the CDC, if you’re going 55 mph and take your eyes off the road for 5 seconds, you drive about the length of a football field. A lot could happen in those 5 seconds, even if there isn’t any traffic directly nearby. This is why 48 states and the District of Columbia have outright banned texting while behind the wheel.

Here are some statistics that should make you think about distracted driving:

How Many Accidents Happen Each Year?

The FCC reports that an estimated 400,000 people every year are injured in accidents due to drivers being distracted. That’s over 1000 people injured each day. Texting or messaging while behind the wheel is one of the most dangerous activities associated with cell phones. According to the National Safety Council, cell phone use while in the car leads to 1.6 million crashes each year. Although teens and younger drivers have the highest number of distracted driver cell phone-related crashes each year, they are not the only culprits. Every age group reports accidents with drivers who were distracted by cell phones.

These figures may be low because there is no definitive method to prove that a driver was distracted while driving. Sometimes, there isn’t a way to know the cause of the accident, and police must report the best information they have. 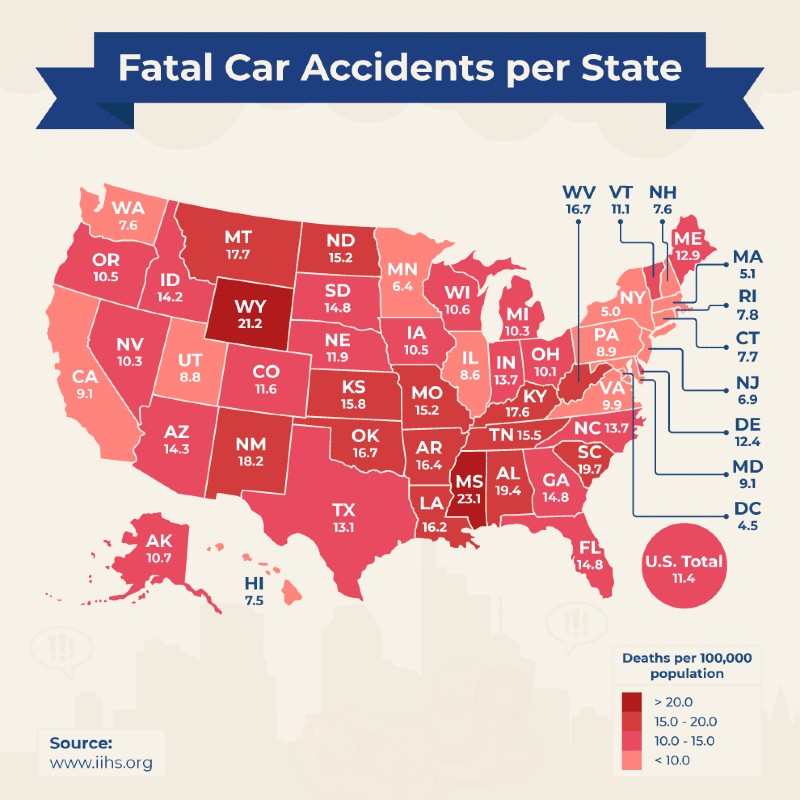 How Many People Die Because of Texting & Driving?

According to the CDC, in addition to injuries caused by distracted drivers, there are another 9 people who die in crashes related to distracted drivers. The National Highway Traffic Safety Administration reports that in 2018, distracted drivers claimed the lives of 2,841 people in the United States. Drivers, passengers, pedestrians and bicyclists were all killed because of this dangerous behavior.

What Can Be Done to Prevent Texting While Driving?

Most states now have bans against sending a text while behind the wheel. Some local governments have also enacted regulations that ban messaging while behind the wheel, which allows law enforcement to hand out citations and give higher fines to distracted drivers in school zones, for example. The federal government has banned hand-held cell phone use by commercial drivers who carry hazardous materials and have banned commercial drivers from messaging while operating a vehicle.

It can be hard to break the cell phone habit while behind the wheel. People who need GPS or other information while in the car may need to access their cell phones. Drivers may need reminders to pull over when sending a text or making changes to their phones. Signage in parking lots and at businesses can be a quick reminder that drivers need while they are changing habits. Contact Worksafe Traffic Control Industries for signage and safety supplies that can help your team stay safe on and off the road.