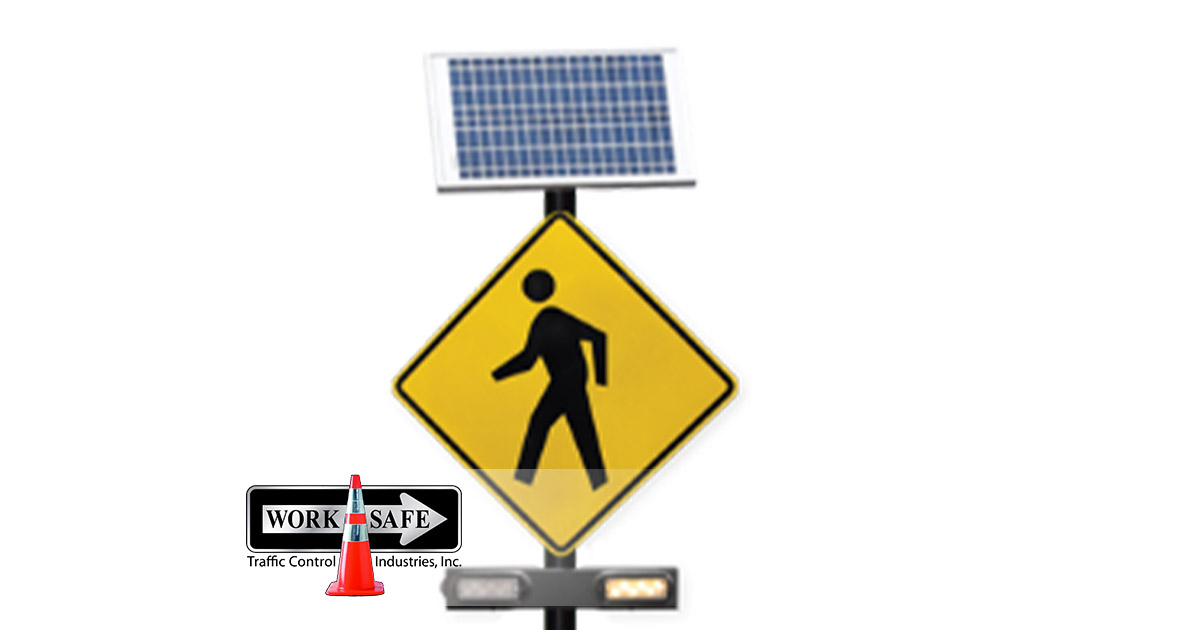 It’s extremely important around school zones and similar areas to have some way of alerting motor vehicle operators that a pedestrian is crossing through an uncontrolled intersection to get to the other side.

A device which has been developed recently provides some excellent modern technology for accomplishing this, and it is known as a rectangular rapid-flashing beacon.

When placed at a school crossing, these devices will remain dark until a student wishes to cross through the intersection, then by pressing a button the student can alert drivers of their intention to cross the street, so the driver has awareness. This is an excellent safety feature to use for the protection of students and other individuals in similar settings.

What is a Rectangular Rapid-Flashing Beacon?

In order to enhance safety at uncontrolled, marked crosswalks, it’s very common for officials to place rectangular rapid-flashing beacons, because they’re highly visible and conspicuous to drivers. The purpose of the RRFB is to increase the awareness of all drivers in the area that pedestrians will be crossing the road at the intersection.

These devices generally include two rectangular indicators, each of which will include an LED light source which flashes at high-frequency when in operation.

The RRFB beacon is different from a standard flashing beacon because it has a different shape, a brighter intensity, and a much faster flash rate. These beacons are used very often at a number of different pedestrian crossings, for instance by schools or trail crossings, and are generally emplaced where speed limits are below 40 mph. At higher speeds, a different type of beacon would probably be used.

Normally, rectangular rapid-flashing beacons would be placed on both sides of a crosswalk, right below the sign for pedestrian crossing, and right above an arrow which points at the crossing. The flashing pattern will generally be initiated by pressing the pushbutton, but when not in use it should remain unlit.

Whenever a pedestrian desires to cross the intersection, they can simply press the button to activate the RRFB, and that will initiate the flashing pattern which alerts drivers. It is necessary for local agencies as well as state agencies to receive permission from the Federal Highway Administration before installing and making use of one of these devices. 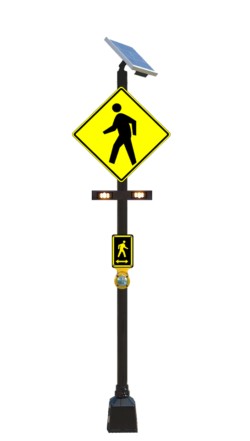 How Do They Help?

During the testing phase, it was discovered that by implementing a two beacon system at select locations in addition to a warning sign already in place, that motorists appropriately yielded right-of-way from 18% to 81% of the time.

This is exactly what was intended by implementing the RRFB mechanism, because it increased the safety at those intersections and protected those pedestrians crossing the road.

When a four-beacon system was put in place, it was discovered that motorists yielded right-of-way 88% more frequently than when the beacons were not in place.

Furthermore, when the beacons were left in place for an entire year, there was no drop-off in the yielding behavior of drivers.

From this, it can be concluded that these beacons are extremely successful at increasing visibility of crossing pedestrians, so that far fewer accidents occur.

Primarily used in school settings, the RRFBs can also be used at construction sites and other areas where uncontrolled intersections exist, and where there is a frequent need for pedestrian crossings.

How is This Different From HAWKs?

A high intensity activated crosswalk, or HAWK, is another traffic device which has been used at intersections in the past to increase the safety of pedestrians wishing to cross the road. It is often used when placing a traffic light at that intersection is not justifiable in terms of volume of traffic, but there still a need for pedestrian safety. It costs far less to implement a HAWK than it would to implement a traffic signal at the same intersection indefinitely.

Like the RRFB, the high intensity activated crosswalk includes a special beacon which is used to warn and guide motorists at uncontrolled intersections where it’s necessary for pedestrians to cross the highway. Also like the RRFB, this kind of beacon is only installed in tandem with marked crosswalks or pedestrian countdown signals.

One of the main differences between a HAWK and an RRFB has to do with how rapidly the beacon flashes, with an RRFB flashing much more frequently than a HAWK would. The pattern of flashing LEDs is quite different between these two arrangements of beacons.

The flashing pattern for these has been described as a stutter flashing effect, and it was chosen because it’s very similar to the flash pattern used by emergency vehicles.

This emergency vehicle flash pattern has historically been highly effective at inducing drivers to yield right-of-way, and that is the aim of an RRFB at a school crossing as well. The flash pattern is also similar to that used on police patrol cars, which is another type of indication which normally gets immediate attention from drivers, and causes them to pay extra attention.

Since that was the desire when implementing our RRFBs at various uncontrolled intersections, it was deemed that this kind of flash pattern should have desirable outcomes in yielding behavior. In virtually all tests which have been conducted, that has been the case, and it has been demonstrated effectively that RRFBs produce much greater yielding behavior from motorists than when no beacons are installed at an intersection, and greater results than the HAWK system due to the higher frequency of flashes. 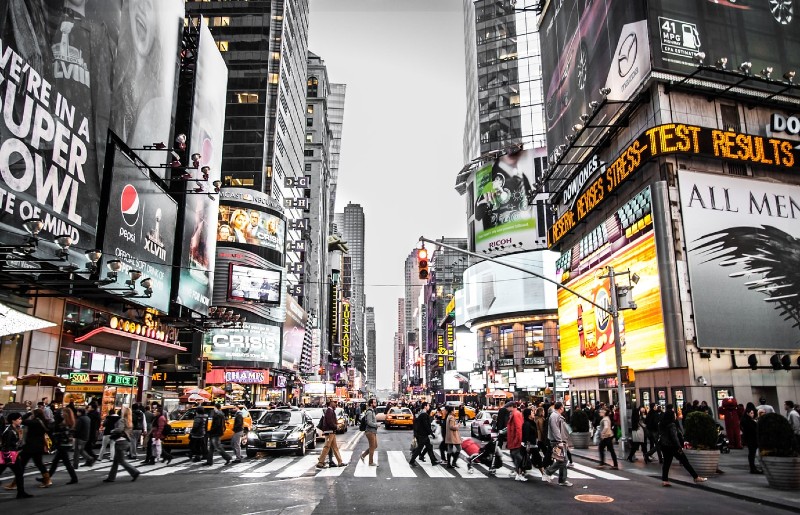 If you’re an official working with a local governmental agency and you have need of safety enhancement at various uncontrolled intersections, these traffic devices have proven to be extremely effective at causing yielding behavior in drivers. Contact us at Worksafe Traffic Control Industries if you’d like more information about RRFBs, or if you’d like to place an order and have them implemented in your community to safeguard pedestrians when crossing uncontrolled intersections.